Management of the video streaming service blamed the poor performance in the April-to-June quarter on cancellations by subscribers facing price increases of as much as $2 per month as a two-year rate freeze expired.

“We are growing, but not as fast as we would like or have been,” Netflix CEO Reed Hastings wrote in a letter accompanying the Q2 results. “Disrupting a big market can be bumpy, but the opportunity ahead is as big as ever.”

Despite missing expectations on the subscriber front, the company managed to report earnings per share of nine cents, beating the consensus forecast by financial analysts. 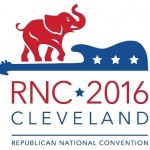 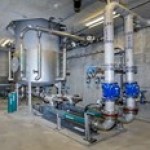