The National Hockey League Players’ Association and the National Hockey League have announced that the Team Payroll Range established for the 2016-17 League Year, pursuant to the Collective Bargaining Agreement, provides for a Lower Limit of $54 million, an Adjusted Midpoint of $63.5 million and an Upper Limit of $73 million. That’s up $1.6 million from the season just completed.

The Canadian dollar was one reason why league revenues sagged, preventing a larger cap increase.

General managers have said they are waiting on the cap number to make decisions with their own potential free agents. 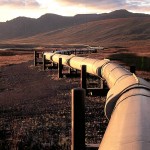 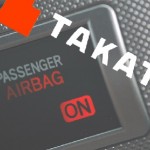