No Jets at Toronto Island Airport 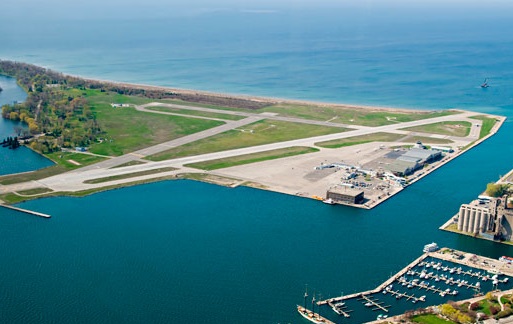 CBJ — Having jets fly out of Billy Bishop Toronto Island Airport is now officially dead, although it was already 99% of the way there ever since Minister of Transportation Marc Garneau said as much last month. It means Porter Airlines will not be flying CSeries jets out of the transportation hub at the base of downtown Toronto on Lake Ontario.

A number of groups against the plan included NoJetsTO, which welcomes the announcement by the Toronto Port Authority that its airport expansion study has effectively been cancelled. It says the focus now needs to shift to reforming the troubled federal agency.

“Today the pro-jets camp moved from denial to acceptance by pulling the plug on the expansion study,” NoJetsTO Chair Norman Di Pasquale noted. “The airport expansion study was flawed and pointless; by ending it the Port Authority for once did the right thing.”

Minister Garneau went public with his decision not to lift the existing ban on jets at the Island Airport on November 12, effectively rendering the Port Authority-led study futile.

“We now hope to see swift federal action on reforming the unaccountable and undemocratic Toronto Port Authority as promised by the Liberal party,” Di Pasquale continued. “Toronto needs a Port Authority that is genuine partner for our revitalized waterfront, not a detractor.”

“It should be remembered that the Port Authority never accepted City Council-mandated passenger caps to check uncontrolled growth,” the NoJetsTO Chair added. “With the threat of airport expansion removed, we expect the Port Authority to work constructively with the City and community to resolve outstanding issues.”

NoJetsTO is the largest group dedicated to preserving Toronto’s mixed-use waterfront and a regional Island Airport. As a citywide residents organization, NoJetsTO opposes the expansion of the Island Airport through jet aircraft and extended runways. 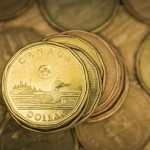