No Oil Deal in Doha 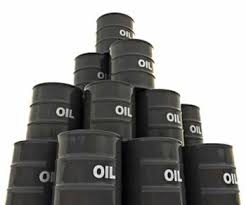 CBJ — Oil prices have drastically fallen after a meeting by major exporters in Qatar collapsed without an agreement to freeze output, leaving the credibility of the OPEC producer cartel in tatters and the world awash with unwanted fuel. If this continues, there is a possibility that OPEC as it’s come to be known could unravel entirely, a monopoly that many countries including Canada and the U.S. would like to see.

Tensions between OPEC member nations Saudi Arabia and Iran have been largely blamed for the failure, which revived industry fears that major government-controlled producers will increase their battle for market share by offering ever-steeper discounts. The situation underscores the poor state of OPEC relations.

Oil prices have fallen by as much as 70% since mid-2014 as producers have pumped 1 to 2 million barrels of crude every day in excess of demand, leaving storage tanks around the world filled to the rims with unsold fuel. Nations such as Saudi Arabia have purposely flooded the market with oil with the intent of lowering the price per barrel to the point that the U.S. would give up on its plan of being energy self-sufficient.  However, to date, U.S. producers have shown no interest in shutting down operations, including the more expensive fracking methods.

The meeting in Qatar’s capital Doha had been expected to finalize a deal to freeze output at January levels until October 2016 in an attempt to slow that ballooning oversupply.

Brent crude futures fell almost 7% in early trading on Monday before recovering to about $41 per barrel.

Goldman Sachs said the Doha no-deal could a “bearish catalyst” for U.S. crude prices, which it forecast would average $35 a barrel in the current quarter.

With producers such as Saudi Arabia and Russia pumping near record levels and Iran also increasing output following the lifting of international sanctions against it last January, there is no end in sight for the global oil glut. Iran was the only OPEC member not to attend the Doha talks. 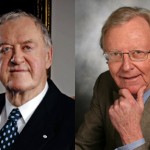 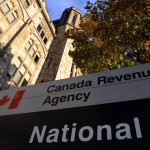