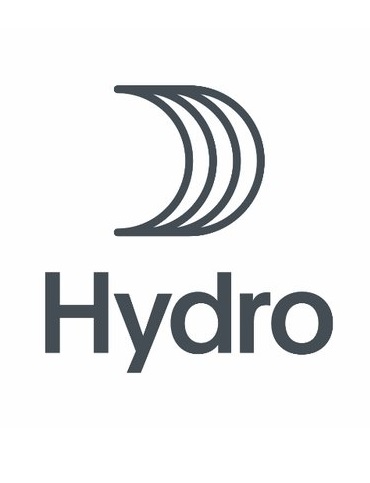 CBJ — Norsk Hydro, one of the world’s largest producers of aluminum is working to contain a major cyber attack, which impacted certain areas of production. The resultant attack sent its share prices lower and aluminum prices higher.

The company shut several metal extrusion plants, which transform aluminum ingots into components for car makers, builders and other industries, while its giant smelters in countries including Norway, Qatar and Brazil were being operated manually.

The cyber attack was first noticed on Monday evening and escalated over the next few hours.

Other cyber attacks have taken down electricity grids and transport systems in recent years.

The perpetrator is not yet known.