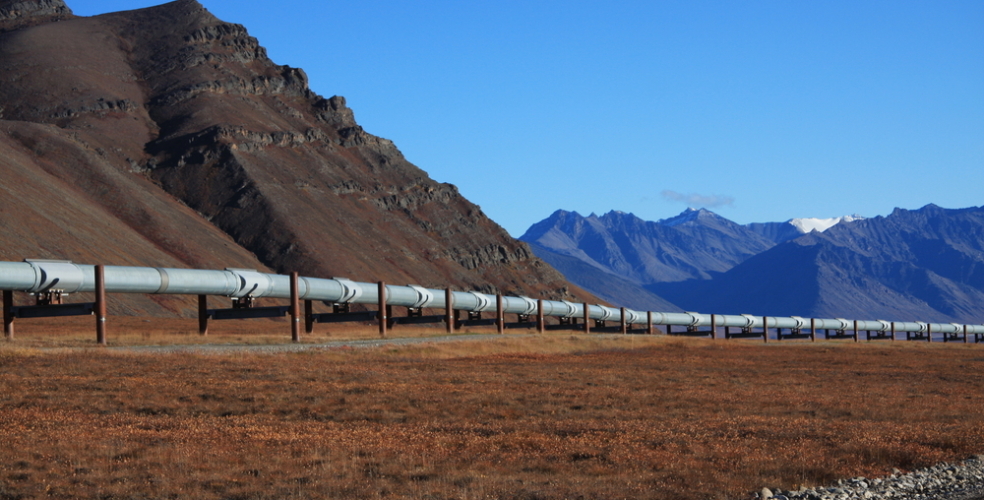 CBJ — The Federal Court of Appeal has overturned approval of Enbridge’s controversial Northern Gateway project after finding Ottawa failed to properly consult the First Nations affected by the pipeline.

“We find that Canada offered only a brief, hurried and inadequate opportunity … to exchange and discuss information and to dialogue,” the ruling says.

“It would have taken Canada little time and little organizational effort to engage in meaningful dialogue on these and other subjects of prime importance to Aboriginal Peoples. But this did not happen.”

The ruling was signed by two of the three judges on the Appeal Court panel. Judge Michael Ryer wrote a dissenting opinion.

“At every turn you’re going, you are seeing nails in the coffin of the Enbridge project,” said Peter Lantin, president of the council of the Haida Nation, one of the parties that appealed. “I don’t think there’s enough room for another nail in the coffin.”

“First Nations, local communities, and environmental interests said no to Enbridge 12 years ago when it first proposed the project. And now that “no” has the backing of the courts,” said Ecojustice lawyer Barry Robinson. “Between on-the-ground opposition and the federal government’s promises to keep B.C.’s North Coast tanker free and demonstrate climate leadership, this pipeline is never getting built.”

Northern Gateway president John Carruthers issued a statement saying Enbridge will consult with Aboriginal groups, but is still committed to the project and “protecting the environment and the traditional way of life of First Nations and Métis peoples and communities along the project route.”

The federal government gave the go-ahead to the Northern Gateway project after a National Energy Board joint review panel gave its approval subject to more than 200 conditions. 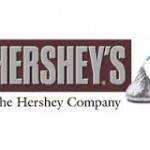 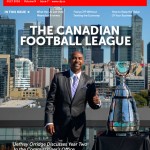