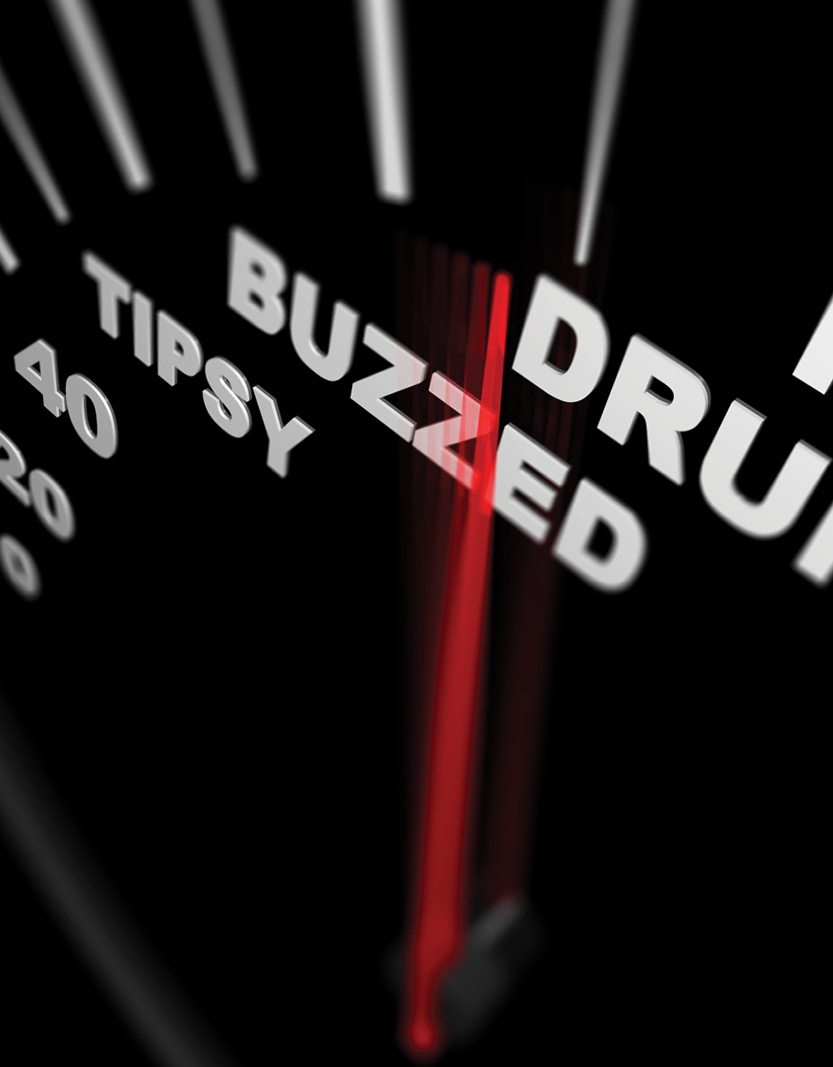 SCC Rules on Random Alcohol Testing In the Workplace

Has your company implemented a random alcohol or drug testing policy for your employees? If so, it may be time to reconsider those policies as a result of a recent Supreme Court of Canada (“SCC”) decision.  This is because on June 14, 2013, the SCC released a decision in which it made it difficult for employers to unilaterally impose mandatory random alcohol testing on unionized employees, despite employees occupying safety sensitive positions.

In 2006 Irving Pulp & Paper, a New Brunswick paper mill, unilaterally adopted an alcohol and drug use testing policy following years of operating without any formal policy. Irving implemented the policy under the management rights clause of their collective agreement but without any additional consultation or negotiation with the relevant union. The policy itself called for mandatory random drug or alcohol testing for “employees holding positions designated by Irving as ‘safety sensitive’” Under the testing policy, Irving would randomly select 10% of employees in safety sensitive positions over the course of a year for unannounced breathalyser testing. If an employee were to test positive, or refuse to submit to a test, Irving would impose significant disciplinary action, including dismissal.

Following a random test of one of Irving’s employees, the Union filed a grievance on behalf of the employee challenging the random testing aspect of the policy.  The grievance was filed by the Union even though the employee’s test results had come back clean.

After the various lower level courts came out with decisions that were either in support of or against the random testing, the matter was heard by the SCC.

The Decision of the SCC

In reaching its decision, the SCC considered that courts were required to take a “balancing of interests” approach that weighed the ability of an employer to impose a set of rules with disciplinary consequences against the harmful impact of those rules on employees’ privacy rights. In terms of testing in a dangerous workplace, the SCC confirmed that employers can test an individual employee “if there was reasonable cause to believe that the employee was impaired while on duty and was involved in a workplace accident or incident, or was returning to work after treatment for substance abuse.”

On the issue of random testing, the SCC said that there would need to be evidence of a workplace wide problem with alcohol.  In this particular case, Irving had encountered eight alcohol related incidents in a fifteen year period.  The SCC acknowledged that these eight incidents were not reflective of a workplace wide alcohol problem.

Ultimately, the SCC found that as a result of Irving’s failure to demonstrate any increased risk of dangerousness or safety concerns or any workplace problem with alcohol, their imposition of unilateral random testing by way of breathalyzer testing was an unreasonable exercise of their management rights.

What does this mean for YOU…the employer?

The SCC’s decision against Irving Pulp & Paper will undoubtedly make it much more difficult for employers to unilaterally impose random alcohol testing on employees, regardless of the dangerous nature of a work environment or any safety concerns. Absent an apparent alcohol problem within the workplace, random testing will likely be regarded as an unreasonable exercise of management rights.

Despite the fact that the Irving decision dealt with unionized employees, it is important to consider the implications the decision will have on non-union employers attempting to impose random alcohol testing procedures.  In its decision, the SCC cited jurisprudence in referencing the fact that even in non-unionized workplaces an employer is obligated to balance the intrusion on employee privacy rights against any potential work related risks or safety concerns.  Unless that intrusion is justified, even a non-union employer may be found to be unreasonably imposing random testing policies on employees.

The Irving decision also requires employers to consider instances in which random testing might be appropriate. In Irving, the lack of evidence of any alcohol related problems in the workplace resulted in the random testing policy being found to be unreasonable.  The implication is that in instances where alcohol related problems are prevalent in the workplace, the logical conclusion is that random testing may likely be found to be reasonable. In order to justify the intrusion, however, employers will likely need to show significant evidence of a workplace wide substance abuse issue.

Finally, although the Irving decision dealt exclusively with random alcohol testing in the workplace, the conclusions of the court could be applied to random testing for any substance related issues. The ramifications of such a conclusion would require employers to reconsider unilateral random testing policies for both alcohol and drugs, but keeping in mind that testing for drugs invariably requires more intrusive testing procedures, such as urine or blood testing.

All employers should be cognizant of the Irving decision when establishing substance testing policies for their employees. Employers should review existing policies and procedures and ensure that they comply with this recent decision. Moreover, employers would be well advised to seek assistance from their legal counsel in ensuring that they are not exposing themselves to unnecessary liability.

Alexander C. Bottoni practices employment and commercial litigation with McLean & Kerr LLP, a law firm based in Toronto.
*** The foregoing comments are of a general nature, and are not intended nor should they be used as a substitute for legal advice or legal opinions which can be rendered only when related to specific fact situations.