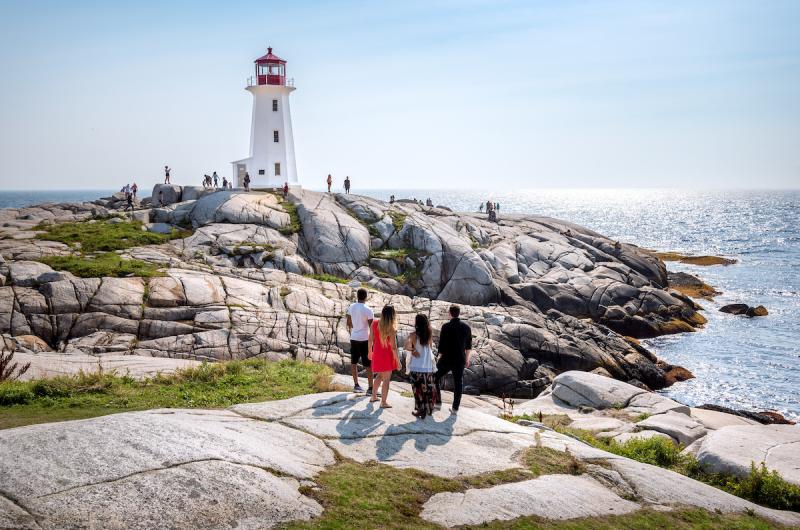 CBJ — Nova Scotia is spending $6 million to upgrade some of its vital tourism attractions.

Among those sites to be given a facelift include Peggy’s Cove and the Cabot Trail.

Peggy’s Cove is to get $2 million, while the Halifax waterfront is to receive $1.5 million and the Cabot Trail $1 million.

The Bay of Fundy, including Annapolis Royal, and the Lunenburg waterfront are to each receive $750,000.

About 2.4 million people visited Nova Scotia in 2017, an increase of 9% from the year earlier.The Tourism Department estimates visitors spent $2.7 billion in the province last year. 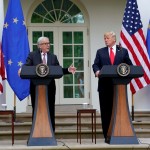