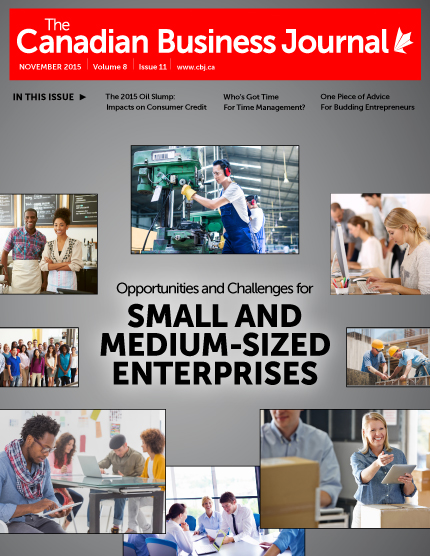 Valeant Pharmaceuticals of Laval, Quebec has aggressively hit back at its critics saying a short-seller’s allegation that the company inflated its revenue was “completely untrue” and is asking the U.S. Securities and Exchange Commission to conduct an investigation. The stock spiralled downwards, leaving opportunists such as American activist investor Bill Ackman to acquire an additional 2.1 million shares. Ackman, who is CEO at Pershing Square Capital Management, believes it’s normal for large pharmaceutical companies to hit regulatory snags that often temporarily drive down stock prices. Pershing is now Valeant’s second-largest shareholder.

Canadians have decided it’s time for new governmental direction. Regardless of whether one leans to the right or the left I maintain it is far better having a majority government. The main problem with a minority government is that it takes far too long to get anything accomplished in Parliament and it gives far too much power to the third-place party, which is needed to ensure balance of power in voting to pass legislation. The third-place party can – and often will – blackmail the government into passing ridiculous legislation into law that would never see the light of day with a majority mandate. Justin Trudeau definitely has passion and energy but he’s going to need a deep team of experienced confidants surrounding him. Keep in mind it wasn’t that long ago he was a high-school drama teacher and not a constitutional lawyer like his late father Pierre. He’s no longer on a stage pretending to be a political leader – now he really is one.

Stephen Harper is stepping down as boss of the federal Conservatives and while several former ministers’ names have sprung up as possible successors an intriguing candidate would be Saskatchewan Premier Brad Wall, who by all accounts has the necessary skills. The real question is whether he has ambitions to pursue it. If so, he’d merit serious consideration.

Sticking with politics but heading south of the border: Does the fact Hillary Clinton managed to blow away the other Democratic contenders in the first debate say more about how impressive she was or how lousy they were? On the other side of ‘the wall’ it’s quite amusing watching people’s heads explode as the stark realization sets in that Donald Trump could actually be the Republican nominee. It’s also unbelievable to see just how poorly some of the debates have been moderated, but TV networks Fox, CNN and CNBC don’t care about such negative critiques – as long as they can charge $250,000 for a 30-second advertisement, compliments of the always entertaining Mr. Trump.

Did you know? A total of 180 MPs who either retired or were defeated in last month’s federal election will collect projected $209 million in pensions and almost $13 million in severance. 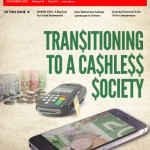 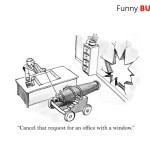