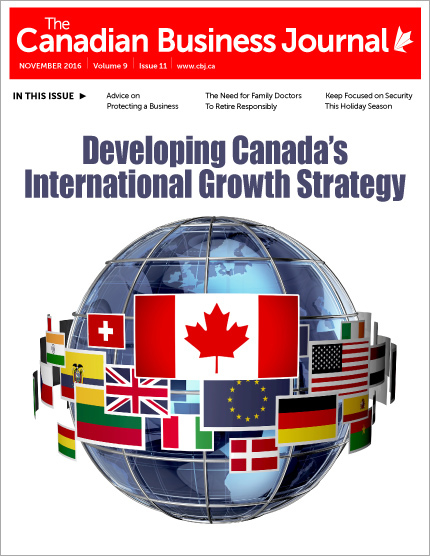 CETA, the Comprehensive Economic and Trade Agreement between Canada and the EU signals a further desire by international countries to work together in removing trade tariffs and barriers while shipping goods back and forth. Free trade is a good thing for the most part, but the Canadian government needs to ensure an equal balance goes both ways. Such has not always been the case. Just look at the auto sector, where thousands of Japanese vehicles enter this country for commercial sale but we are markedly restricted on what can go back the other way. Deals like that need to be revised.

The dispute between Walmart Canada and Visa over merchant fees has now led to the retail giant refusing to accept the credit card at its 16 stores in Manitoba. That’s in addition to three stores in Thunder Bay, Ont. that stopped taking Visa’s card in July. Walmart pays more than $100 million a year in credit card fees and is focused on reducing transaction costs. According to the retailer the impact has been minimal, with stores simply having seen an increase in cash and debit payments. If nothing else, Walmart is doing a public service by lessening the amount of debt Canadians find themselves in. It’s become far too easy to opt to take the ‘pay later’ approach, which is rarely the astute option… unless you’re collecting bonus points for that new toaster.

Less than three years after taking the job amidst immense publicity and fanfare, Guy Laurence abruptly existed as CEO of Rogers Communications. Laurence came to Canada from the U.K. where he had been leader of Vodafone. Apparently Laurence and the Rogers’ family did not see eye to eye on his corporate approach, and it was decided a separation was in the best interests of both sides. If nothing else it proves that Edward Rogers still pulls the strings, regardless of whether someone else has the title of CEO. Laurence’s replacement will be former Telus CEO Joe Natale.

A settlement has been reached to end a lengthy battle over the disbursement of US$7.3 billion raised in Nortel’s bankruptcy liquidation of assets. At its height from 1999 to 2000 Nortel was worth nearly $300 billion and employed more than 90,000 people globally. Its shares reached a peak of $124.50 in the summer of 2000 but were worth a paltry 39 cents by the bankruptcy filing in 2009. The destruction was chalked up to corporate stupidity, which isn’t a crime. When it comes to big business, maybe it should be.

Did you know? About 70% of small businesses are owned and operated by a single person. 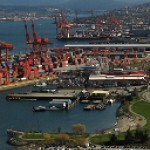