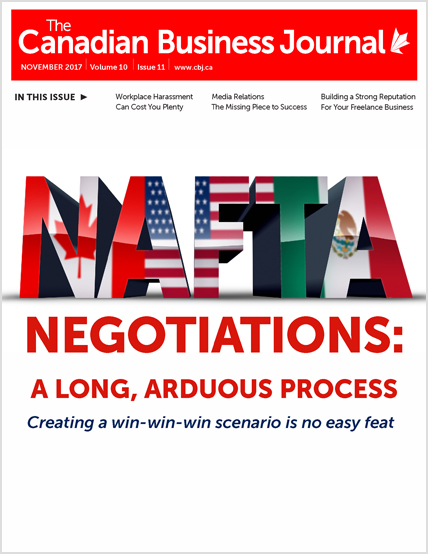 Finance Minister Bill Morneau says the federal government will devote about $15 billion in new spending to further stimulate the economy. The optimistic spending spree is thanks to a better than expected fiscal update late last month. However, the positive news falls short of balancing the budget. There is also virtually no chance the ruling Liberals will be able to come through on a campaign promise to have a balanced budget prior to the next federal election. By the way, the deficit is projected to come in at just under $20 billion this year, compared with the $28.5-billion forecast in March.

Insurance premiums: ever wonder why they are so unbelievably expensive? Whether it’s home, auto, health or contents insurance, etc., etc. the cost is oftentimes prohibitive. There are several factors that determine rates, but two primary influencers are the number of claims and ridiculously high settlements. Thankfully, one Los Angeles judge had some common sense and threw out a $417 million jury award to a woman who claimed she developed ovarian cancer by using Johnson & Johnson talcum powder for feminine hygiene for decades. The judge also ruled there was not convincing evidence that J&J acted with malice and the award for damages was excessive. While it’s tragic that the woman ultimately passed away, how on earth did the jury come up with that kind of outlandish settlement, especially when there has never been definitive proof that the powder caused the illness? Insurance companies are left to pay these settlements, and immediately respond by hiking everyone’s premiums. Between the long list of scam artists and certain ridiculous court settlements, it’s a wonder anyone can afford coverage.

Sears Canada was a staple within the national retail landscape for 65 years but now it’s gone – a victim of having not been able to transcend quickly enough into the new, fast-paced digital era. Currently in the midst of a liquidation sale the company managed to scrape up $2.8 million in retention bonuses to pay 36 head office staff members. Part of the reasoning is that Sears needs management personnel to help wind down operations and orchestrate the process of the liquidation. However, there have been reports that a number of those executives bolted as soon as they received their payments. Have you been to one of those liquidation sales at Sears? It looks like a hurricane passed through with merchandise and boxes littered across the floor as people scavenge for the best deals, which to this point have been rather scarce from what I’m told. I think I’ll just go somewhere else and pay a bit more, where the merchandise isn’t strewn across the floor. Sadly, it seems as if about 16,000 former employees will not receive any severance packages.