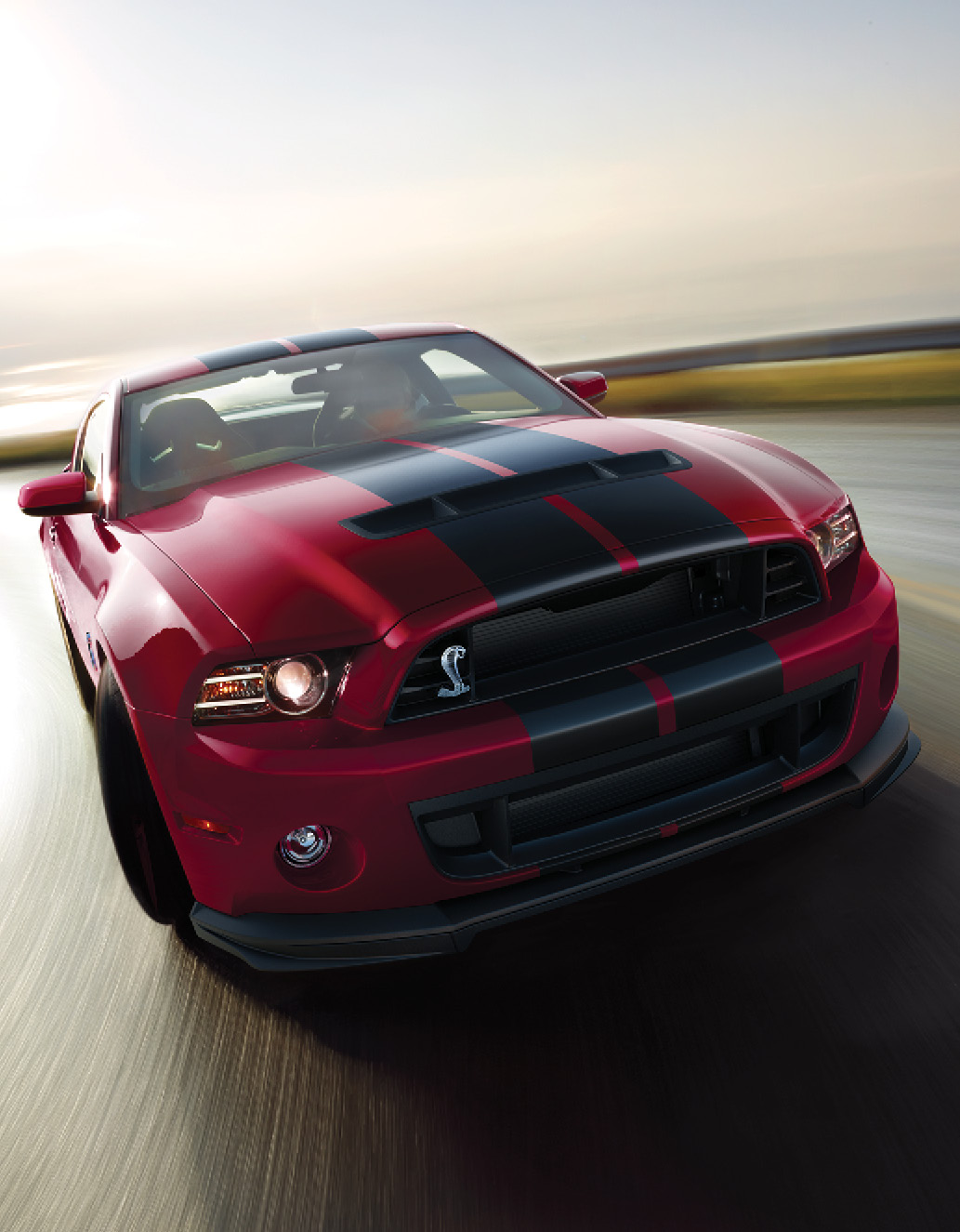 Built for the Road Ahead

Since 1969, Whitehorse Motors has been the premier Ford dealer in the Yukon Territory. Business partners Wendy Tayler and Tina Woodland have been involved since 2004 when Tayler purchased shares and hired Woodland as her CFO. Today, the two co-own the store; Woodland has operated the business as General Manager since 2008 while Tayler is very busy as the managing partner with local aviation company Alkan Air.

Serving the Northern Canadian market, Whitehorse Motors truly understands the needs of the Northern car consumer, and as such has tailored its business approach to this capacity.

At Whitehorse Motors, new, winter-ready cars are equipped with a suite of cold weather features, such as oil pan and block heaters, battery blankets, and preinstalled remote starters.

“We go that extra step to ensure that the vehicles are `Northern ready`,” Woodland told The Canadian Business Journal. “It is standard in Canada to have a block heater, but we also add a battery warmer and oil pan heater, and it is that combination, of course with the antifreeze adjusted to minus-45C, which keeps your car starting through our winters.”

If your vehicle isn’t running correctly in the winter, with the extreme temperatures it can become a safety issue. As such, Whitehorse Motors understands the importance of this particular aspect of customer service and, as a locally owned dealership, brings a firsthand perspective to customer care. It is this commitment to service that keeps customers coming back to Whitehorse Motors.

As part of the new Ford millennium standards, Ford dealerships across the country are undergoing significant renovations in an effort to keep with the Ford franchising protocol. The idea implements a new facility design program that expands upon the presentation of the facility in terms of its efficiency, cost-effectiveness, practicality, and modern appeal. The result is a clean and futuristic looking dealership. The millennium standards also mark the 110th anniversary of the Ford brand in Canada.

Accordingly, Whitehorse Motors completed a $3 million renovation to its facility, which includes new presentation space that sits front and centre as well as a revamped parts and service area in the former showroom. Additionally, the millennium standard renovation added two new service bays plus greater capacity to the dealer repair centre.

“It has significantly improved our facility where we now have a building that is a lot nicer for our customers and staff,” Woodland summarized. “It was a bit stressful for us doing the renovation up here in the north during a very cold winter. The construction started in July 2011 and ran through the winter, because we were doing a renovation and not a new build, we were operating out of various areas of the dealership, plus four portable trailers through the winter. It was very challenging for the staff and for our customers to get through the whole process, but we finished in April 2012 and the result is amazing.”

Despite some of the notable challenges that exist in the Yukon marketplace, one area where the dealership saw a positive note was through the recent economic spill and the aftermath it had on the automotive sector. As the territorial economy of Yukon is more independent from the national economic landscape, many local businesses such as Whitehorse Motors were isolated from the economic impacts that affected automotive dealerships nationwide.

“Yukon has a bit of its own economy that isn’t always in sync with what is happening in the rest of Canada,” Woodland explained. “When the rest of the country was having harder times, the Yukon was doing quite well. That has changed now; we are definitely experiencing an economic slowdown. The lack of venture capital for startup mining companies and the price drops in resources like gold and silver has impacted our economy significantly. The vehicle market here is off by 50 per cent from last year to the end of June. The good news is that we have grown our marketshare (a 10 per cent increase) in that smaller market, and we are really working hard for every deal.”

From an industry trend perspective, Ford has also been a leading advocate in the ‘green car’ entry, through its promotion of new vehicles that have greater fuel efficiency and are more environmentally friendly. The Ford EcoBoost, similar to hybrid and diesel engine technology, can achieve a 20 per cent improvement in fuel efficiency as well as a 15 per cent reduction in greenhouse gas emissions, which has proven increasingly popular with many Ford buyers.

“The Ford product is amazing and Ford has done an incredible job of improving the breadth and depth of the whole Ford line. It is really quite phenomenal,” Woodland beamed. “All the models are fresh and new, they are innovative, tech savvy, and of great quality, so it is an easy product to sell. Customers are really smart these days, they are plugged in, and they love to have all the newest technology in their vehicles. The EcoBoost is very much appreciated, especially in the Yukon where fuel prices are higher and people tend to drive farther distances in rural locations. Mileage is important to their budget.”

“I am really fortunate to have such a great team here,” Woodland concluded. “It is a people business and I really enjoy working with the people who are here and meeting our customers. I love coming to work every day. It is a joy.”