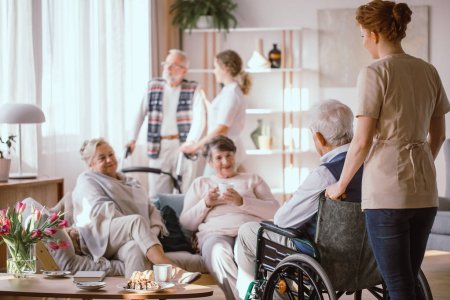 CBJ — A number of long-term care nursing homes have been very badly hit with sickness and deaths in Ontario and now a new report issued by the Canadian military confirms just how bad daily conditions have been at some of them.

Specifically, the military analyzed five facilities in Ontario and the impacts of the COVID-19 pandemic.

The Canadian Armed Forces report confirms that there were severe staffing shortages and a lack of personal protective equipment for staff and residents. If that wasn’t bad enough, the report also indicated bed bug infestations and incidences of old moldy food trays stacked inside residents’ rooms. Cockroaches were found in some rooms along with soiled sheets and soiled articles of clothing. There have also been reports of alleged physical abuse towards some residents by staff workers.

Canadian soldiers were sent to facilities in Ontario to help staff struggling to deal with severe COVID-19 outbreaks that resulted in resident deaths. That is when they first witnessed the horrors of what was happening in these facilities.

The five long-term care facilities that were analyzed are all located within the Greater Toronto Area: Orchard Villa in Pickering, Altamount Care Community in Scarborough, Eatonville Care Centre in Etobicoke, Hawthorne Place in North York and Holland Christian Homes’ Grace Manor in Brampton. It’s not a stretch to believe many other long-term care facilities throughout the province are likely in no better condition than the five that were the primary focus of the military report.

Ontario Premier Doug Ford appeared visibly shaken when he spoke at a media conference and promised justice for all residents and families who have had to endure such horrific circumstances. Ford also confirmed that the provincial government has launched a full investigation into the allegations, including an investigation by Ontario’s Chief Coroner, the results of which could lead to possible criminal charges being laid. 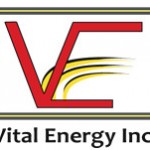 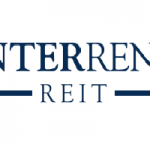