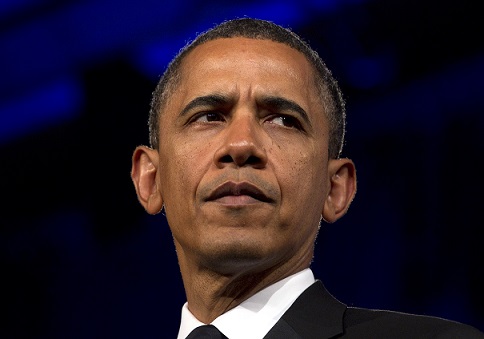 CBJ – President Barack Obama is proposing a $3.99 trillion budget for fiscal year 2016, but he plans on funding much of it through increased tax rates for wealthy Americans – something Republicans have already said will constitute a battle.

The budget forecasts a $474 billion deficit, which is 2.5% of U.S. gross domestic product.

Obama’s budget is highlighted by the proposals made in his recent State of the Union address. A problem with Obama’s plan is that it requires approval from the Republican-controlled Congress to go into effect.

Republicans have said they see room for compromise in areas such as tax reform and infrastructure, but you can bet there’s going to be a lot of battling before this issue gets resolved. 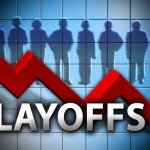