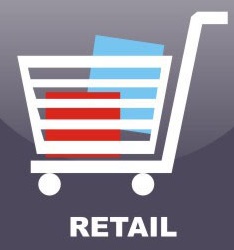 CBJ — Canadian retail sales rose less than expected in October as increased purchases of motor vehicles and clothing were tempered by a decline at food stores.

According to figures released by Statistics Canada, sales edged up 0.1%, missing economists’ forecasts for a gain of 0.4%, while volumes fell 0.3%. September was revised up slightly to a decline of 0.4% from the originally reported 0.5% decrease.

Clothing and accessories stores posted a 1.9% increase, but purchases of food declined by 1.2% as there were lower sales at supermarkets and stores selling alcohol. Electronics and appliance stores recorded their fourth consecutive month of decreases, with sales down 2.1%.

Sales in Alberta, home to the country’s vast oil sands, were down 0.8%, the third month of declines in a row as Albertans spent less at food and clothing stores.