CBJ – A report released by the Organization for Economic Co-operation and Development provides some encouraging news for the Canadian economy, with the report saying a noticeable economic rebound should be in place during the second half of this year.

The Paris-based think tank projects that the Canadian economy will grow by 6.1% this year. That is a considerable increase from the 4.7% the OECD predicted just two months ago.

One of the main reasons for increased optimism is the reduced lockdown restrictions in a vast majority of the country. An uptick in commodities, including oil and gas, also provided a boost.

Looking longer term, the OECD predicts a 3.8% economic growth in 2022, but such projections are so far off in the distance that the figures can, and often do, change considerablly over that period of time. 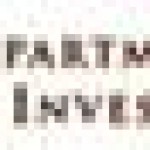 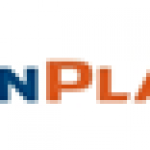