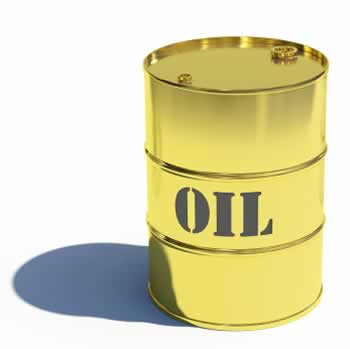 CBJ – Goldman Sachs Group has created a major stir within the resources industry saying that such a massive global oversupply of oil could force prices as low as $20 per barrel.

If Goldman’s prediction comes true the Canadian economy had better hang on for dear life.  The federal government, along with the provincial governments of Alberta, Saskatchewan and New Brunswick have all plunged into deficit territory due to the already massive decline in oil prices.  Another $25 shaved off an already low price will lead to forced spending cuts, which will drastically hit many programs and services and/or lead to larger deficits.

Goldman Sachs says the world’s oil glut is even bigger than it thought. Crude supplies outside OPEC will decline next year by the most in more than two decades as the price rout curbs U.S. shale output, according to the International Energy Agency. The Paris-based IEA forecast that production outside the Organization of Petroleum Exporting Countries will fall by 500,000 barrels a day to 57.7 million in 2016.

U.S. crude inventories climbed a second week to keep supplies about 100 million barrels above the five-year seasonal average, according to the Energy Information Administration.

Crude stockpiles in the U.S., the world’s biggest oil consumer, expanded by 2.57 million barrels to 458 million in the week through Sept. 4, according to the EIA.

Oil has fluctuated since dropping below $40 a barrel three weeks ago as concern over slowing growth in China fueled volatility in global markets. A U.S. Senate vote in Washington paved the way for American President Barack Obama to ease financial penalties for doing business with Iran, which would allow an increase in the nation’s oil exports. U.S. stockpiles continue to rise, even as production slows. The protracted battle between the U.S. and OPEC is showing no signs of abating. The Americans remain steadfast that they, as a country, want to be energy self-sufficient.  Many viewed it as nothing more than a bluff in an effort to have OPEC drop it’s oil prices, but it’s now evident both sides have dug in their heels and don’t seem willing to let their foot off the gas, no pun intended. 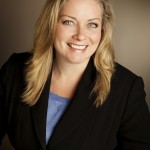 Why Canada is a Great Place to Grow a Manufacturing Business 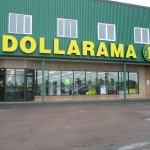