Oil Companies May Shut Down Production 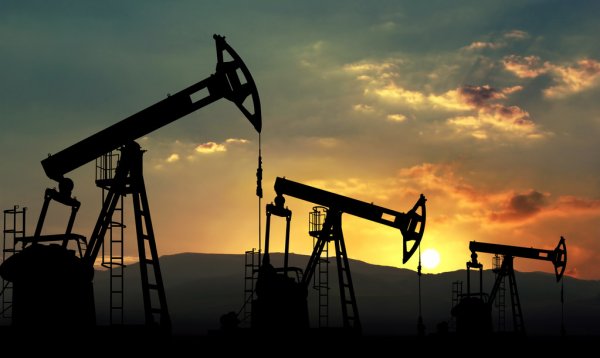 CBJ — With the price of oil at historic lows, many small to mid-sized Calgary-based energy companies are now looking to shutting down production until the industry is able to turn a corner.

To this point many companies have drastically reduced daily production and cut spending costs where possible, but even those belt-tightening moves aren’t enough for some.

Others say they will try and continue with a minimal output for the time being.

Enerplus will cut its capital budget another $25 million to take it to $300 million, leaving it at about 55% of its original $545 million.

The larger energy companies have more capital on hand but they too are feeling the pinch and have had to invoke cost-cutting moves.

This quite likely means some of the smaller players will wind up being bought out by the larger entities, although that likely won’t occur until after oil prices return to more traditional pricing levels.

International oil prices plunged this week on oversupply concerns. Storage tanks are at capacity and refineries are reducing output amid slow economic activity during the COVID-19 pandemic.

A recent agreement by OPEC and other countries to reduce production doesn’t go far enough to balance supply with falling demand. 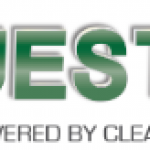 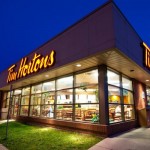