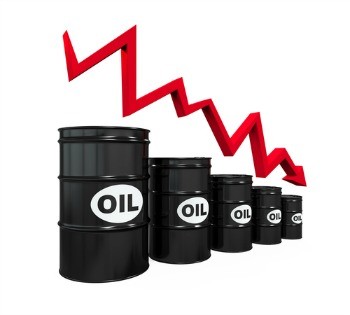 CBJ — The price of oil dropped another 4% on Monday to $34.60 a barrel, nearing an 11-year low.  The international excess of oil is likely to worsen in the months ahead in what has become an all-out war between leading OPEC and non-OPEC producers.

Both benchmarks have fallen every day since the Organization of the Petroleum Exporting Countries on Dec. 4 abandoned its output ceiling. In the past six sessions, they have shed more than 13% each.

OPEC has been pumping near record levels since last year in an attempt to drive higher-cost producers such as U.S. shale firms out of the market. As of now, it hasn’t worked.  On the one hand, OPEC is fighting so hard to ensure it gets the U.S. back as its primary customer.  However, the American government has been firm in its resolve to be energy self-sufficient, saying it’s no longer interested in paying exorbitant rates for foreign oil. Meanwhile, the Canadian oil industry is caught in the crossfire and has left provinces such as Alberta in economic turmoil. 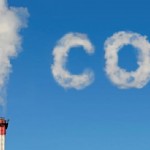