Oil Futures Down; TSX Up 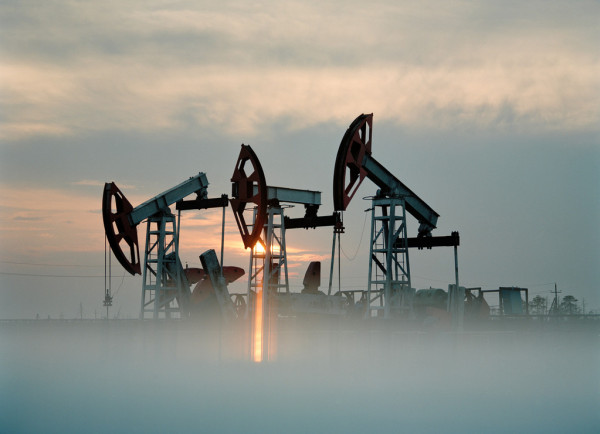 CBJ — American oil futures are down, extending the losses from last week but the TSX composite was up on Monday despite the continued difficult times for crude suppliers.

Trading has been extremely volatile over the past several weeks as global demand collapsed by more than 30% due to the pandemic.

Traders expect demand to fall short of supply for the foreseeable future. Investors will be closely monitoring results from companies such as Exxon Mobil, BP and Royal Dutch Shell.

The glut of oil on the world’s markets has left Canadian crude almost valueless with no trading partners to sell to in any significant amount. 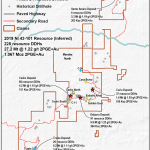