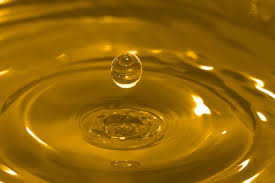 CBJ – While the drastic drop in the price of oil is fantastic news for drivers who have to fill up at the gas station, it’s causing near hysteria in the oil industry, where companies are concerned that profit margins will shrink down to nothing.

Despite the delay, the company is still trying to preserve its original timeline as best it can.

Enbridge surged in early trading Thursday after the pipeline company said it is restructuring in a bid to keep shareholders happy, planning to drop down its massive liquids pipeline business into the Enbridge Income Fund and hiking its dividend, just as rival TransCanada faces shareholder pressure to drop down more assets into its American subsidiary.

Meanwhile Canadian Oil Sands is down significantly on word the company is slashing its dividend nearly in half. 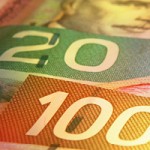