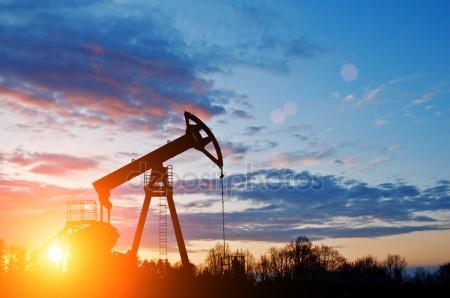 CBJ — The International Energy Agency says the notable increase the world’s oil production will quite likely to outpace growth in demand this year.

Oil demand growth in 2018 is projected to be 1.4 million barrels per day.

However, the rapid rise in output, particularly in the United States, could well outweigh any pick-up in demand and begin to push up global oil inventories, which are now within sight of their five-year average.

The Organization of the Petroleum Exporting Countries (OPEC), along with other exporters such as Russia, have agreed to maintain a joint restriction on crude supply for a second year running in 2018, to force inventories to drain and support prices.

The IEA says that current oil prices could be supported even if U.S. production rises, provided global growth remains strong, or if unplanned supply outages persist. 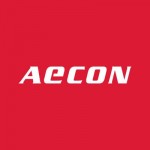