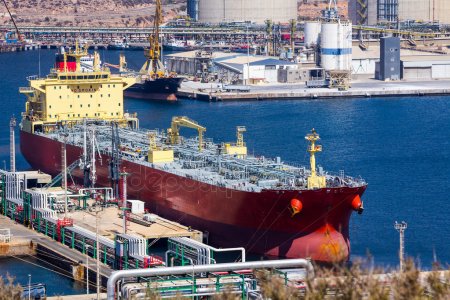 CBJ — Rogue attacks on two tankers off the coast of Iran quickly resulted in a spike in oil prices while traders purchased more gold and the Japanese yen as a protection measure.

Brent surged as much 4% after reports of the attacks added to already heightened tensions between Iran and the United States. The area is near the Strait of Hormuz through which a fifth of global oil consumption passes from Middle East producers.

Earlier in the week oil was hovering at a five-month low, but that quickly changed following the attacks.

Meanwhile, serious doubts abound regarding any hopes for improvement in talks between the U.S. and China regarding rather terse trade negotiations.