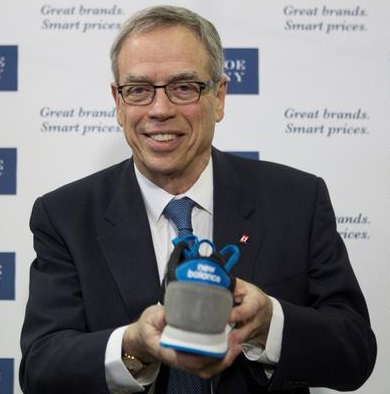 CBJ – Finance Minister Joe Oliver came through on his promise to balance the budget, but it required a lot of digging in deep, dark crevices, not to mention the necessity of dipping into the government’s $3 billion contingency fund to accomplish the feat. In total, and according to projections, the government will spend $1.4 billion less than it takes in — despite pre-election tax cuts announced last fall.

The exceedingly slim surplus this year will be mirrored in the next three years.  The recent sale of the government’s stock in General Motors also secured about $3.2 billion.  Savings from public sector negotiations that haven’t yet taken place also helped put the budget barely into the black.

Without shrinking those rainy day funds, the Conservatives would still be in deficit for 2015-16 and would be projecting a $0.9 billion surplus in 2016-17. A 1% decrease in the expected 2% growth rate for the economy would also drop the federal government back into deficit, so it’s definitely akin to walking a tightrope without a net.

Oliver, however still found room for targeted tax measures to dress up a budget his party will take into the next election:

“Canadians need a break. Their expenses are significant,” Oliver told reporters during a press conference Tuesday. “It’s important for us to make life as affordable as we can.” 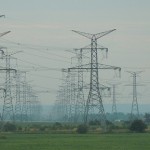 Ontarians To Pay More For Hydro