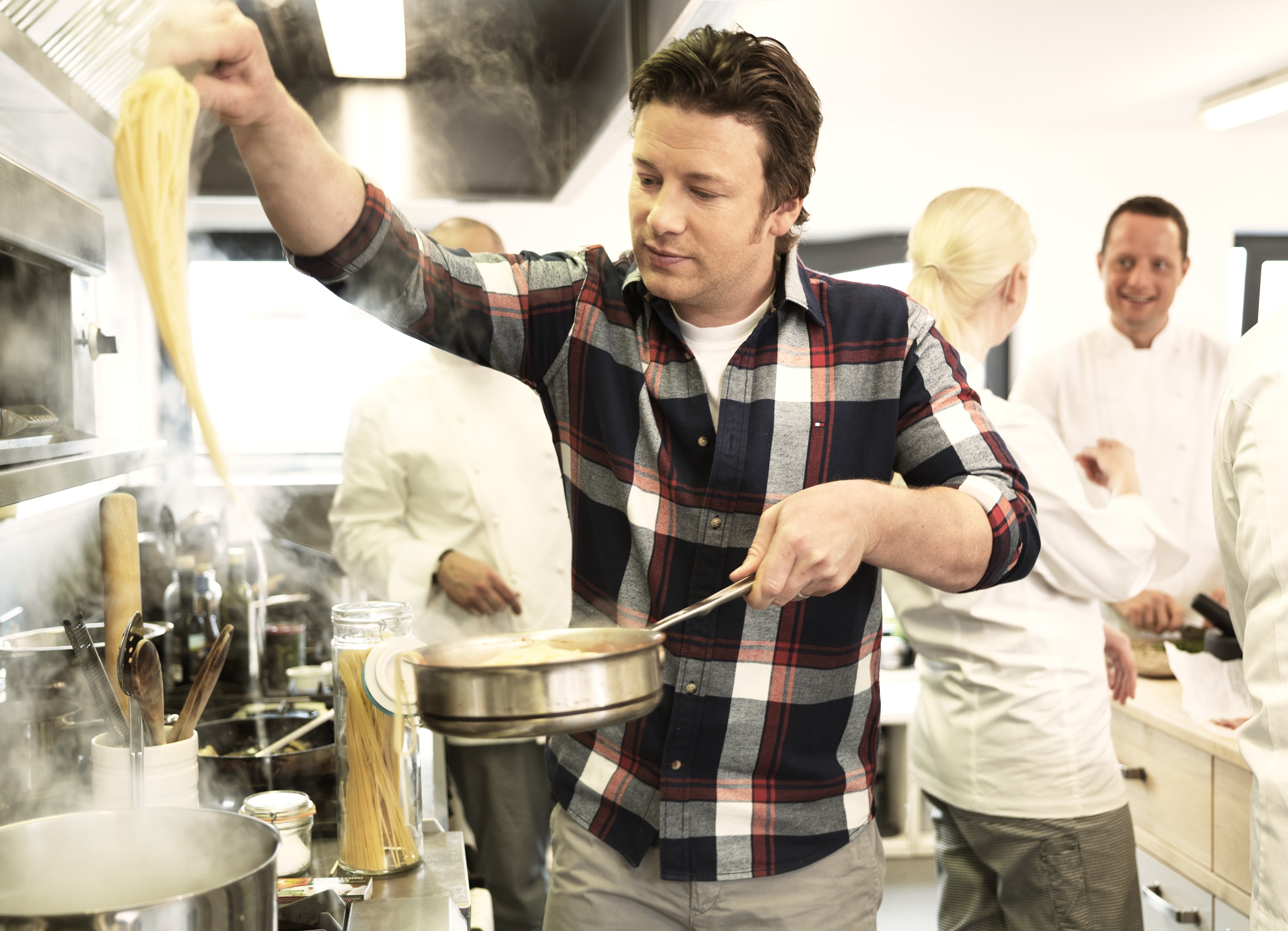 The insolvency puts 1,300 jobs at risk and reignited worries about local retail and food outlets in Britain.

The Jamie Oliver Group has entered a form of bankruptcy protection, and appointed KPMG to oversee the process. The company operates 23 Jamie’s Italian restaurants in the United Kingdom.

The 43-year-old Oliver is a well-known public figure for his popular TV shows, founded his Jamie’s Italian brand of restaurants in 2008. His restaurant group also includes Barbecoa, a steakhouse, and Jamie Oliver’s Diner.

But the launch came just as local businesses throughout the U.K. were squeezed by the onset of the 2008 financial crisis. Rising food prices, increasing rents and competition took a toll.

There are two Jamie’s Italian restaurants in Canada in Toronto and Mississauga. 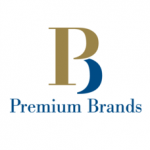