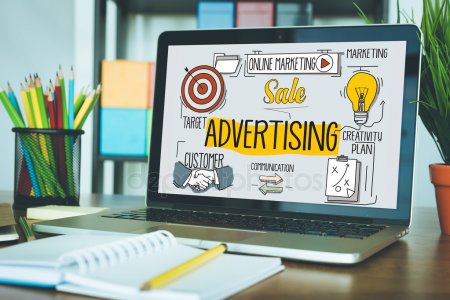 CBJ — The American online advertising industry is projected to hit $160 billion by 2023 up from $107 billion last year, led by fast-growing categories like mobile video with Alphabet Inc’s Google and Facebook Inc firmly controlling the market.

A report conducted by PwC found that the two tech giants cumulatively held about 60% of the U.S. internet advertising market in 2018, up 3% from the previous year. Google’s YouTube dominates online video, while Facebook has been expanding its video product called Watch and adding advertising options.

Google and Facebook are both currently under close watch by U.S. regulators for possible antitrust concerns, as well as tech giants Apple Inc and Amazon.com. Amazon, the largest U.S. online retailer, has been able to gain the most ground over the past year but remains in single digits overall in terms of online advertising.

Although there is no firm confirmation via any in-depth study or report, it is believed Canada’s online revenue for 2019 should come in at about $8 billion.