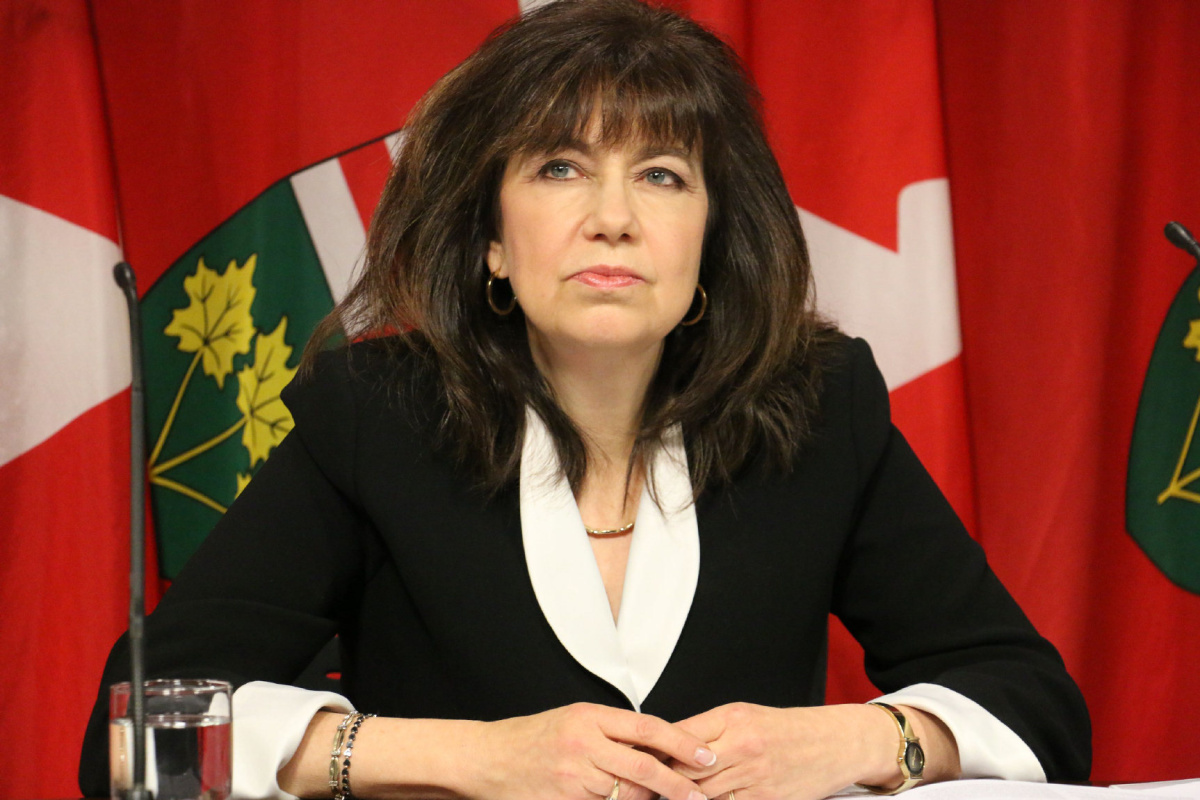 The Ontario Power Authority’s 20-year technical plan, which was updated every three years and reviewed by the Ontario Energy Board, would have offered protection to consumers, said Lysyk.

“Instead of following the legislated process, the Ministry of Energy itself effectively assumed responsibility for electricity planning,” she said.

The ministry issued policy plans and 93 directives that the auditor said “did not fully consider the state of the electricity market, did not take long-term effects fully into account,” and sometimes went against the OPA’s advice. “Ontario electricity ratepayers have had to pay billions for these decisions,” she said.

The electricity portion of hydro bills for homes and small businesses rose 70% between 2006 and 2014, which Lysyk said cost consumers $37 billion dollars in so-called Global Adjustment payments to generators — and will cost ratepayers another $133 billion by 2032.

The auditor found the Green Energy Act is also driving up rates. Hydro customers will pay a total of $9.2 billion more for wind and solar projects under the Liberals’ 20-year guaranteed-price program for renewable energy than they would have paid under the old program.

The auditor said the lack of a co-ordinated planning process resulted in additional cost of $408 million to pay generators for the increased power they produced, or for not producing power at the request of the system operator.

In her report, the auditor general said the reliability of Hydro One, which owns the province’s transmission grid and also serves as a local distribution company for 1.3 million customers in rural and northern Ontario, has “worsened considerably.” “There is a risk of more power failures because Hydro One is not replacing transmission assets that have exceeded their planned useful service life,” Lysyk said.