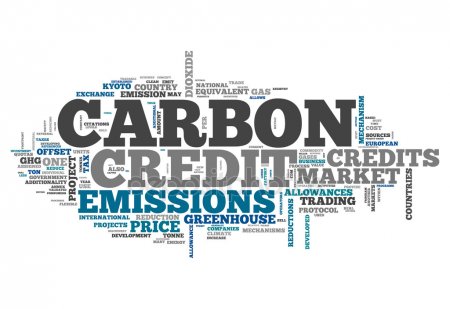 School boards were notified on July 3 that the Greenhouse Gas Reduction Fund would be eliminated and that only work contracted on or before that date would be covered.

Despite overwhelming disappointment from various school boards across Ontario, Ford maintains that the province simply cannot afford such upgrades at this time with a massive debt to already deal with. Meanwhile, a Ford spokesperson said the Premier is following through on a clear mandate from voters to end cap and trade.