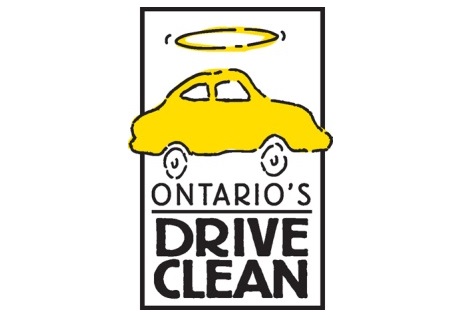 CBJ — The Ontario Drive Clean program will officially come to an end as of April 1, 2019. Premier Doug Ford made the announcement this morning.

The Drive Clean program was initiated in 1999. It mandated that all vehicles (passenger cars and light-vehicle trucks) seven years of age or older must undergo testing to ensure pollution emission levels were within acceptable levels.

“By ending Drive Clean tests and repairs for passenger vehicles, this government is reducing the burden on residents and families who own a car, so they no longer need to take time out of their days to take their vehicles in for unnecessary tests,” said Premier Ford. “We’re saving taxpayers over $40 million every year. And we’re better targeting the biggest polluters to protect Ontario’s air.”

The Drive Clean program was well received in early years and managed to steadily decrease the number of pollution-emitting cars that were on the roads.

However, Drive Clean was intended to be a time-limited program, and as the years passed, so did its usefulness. Over the past decade it’s largely been viewed as nothing more than a provincial cash grab as vehicles and their emissions systems became much more efficient. Drive Clean has often come under fire for amassing multi-million-dollar surpluses, even though it was supposed to be a revenue neutral program.

It’s estimated that about 99% of all vehicles tested in 2018 passed on the first test. 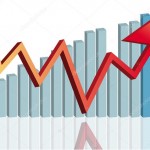 Economy Up 0.2% in July
Methanex Corporation Appoints James Bertram to Its Board of Directors