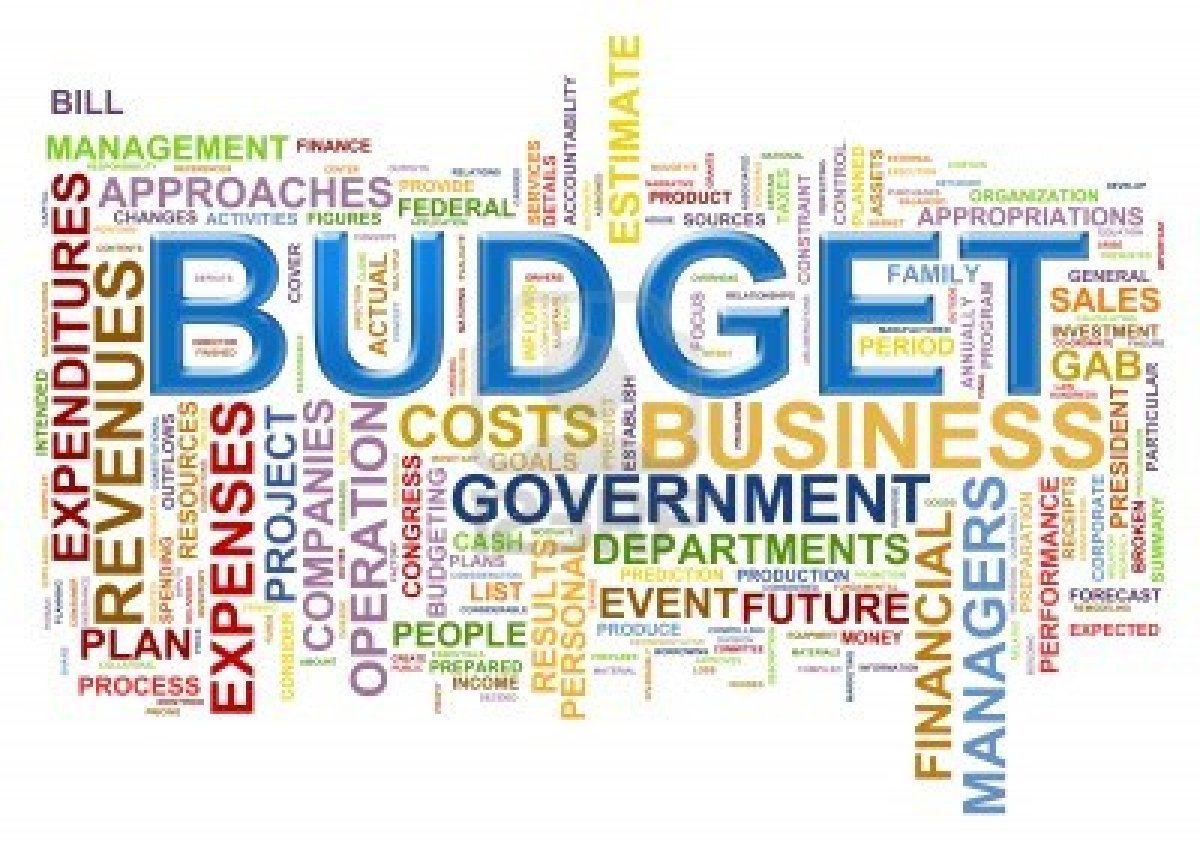 CBJ – Supermarket beer sales and a 60% sell-off of Hydro One will provide the basis for Ontario Premier Kathleen Wynne’s 10-year, $132-billion infrastructure push.

Finance Minister Charles Sousa used Thursday’s provincial budget to tout the fact Wynne’s Liberals are “building Ontario up” to tackle the need for transit, highways, bridges, waterworks, and hospitals. Gridlock costs our economy up to $11 billion per year in the Greater Toronto Hamilton Area alone.

“This will be one of the largest infrastructure investments in Canada since the Last Spike was driven, completing the Canadian Pacific Railway,” Sousa told the legislature as he tabled his $131.9-billion spending plan with an $8.5-billion deficit.

There are no tax hikes in the budget other than a three cents a litre beer charge starting this November. That will increase three cents per litre per year until 2018, the equivalent of a penny a bottle hike annually. That will bring in $100 million to the province.

Highlights of the Budget