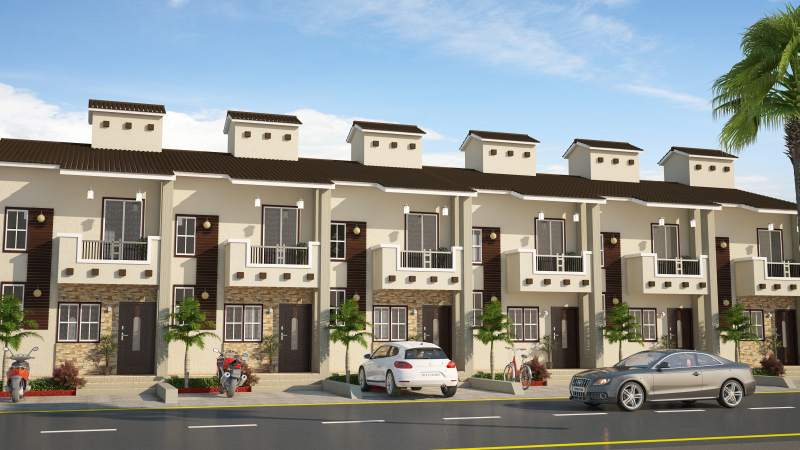 CBJ — Ontario plans to help cool a hot housing market by bringing in a 15% foreign buyer tax, expanding rent control, allowing Toronto to impose a tax on vacant homes and using surplus lands for affordable housing. It’s a move similar to what British Columbia imposed after the Vancouver market became flooded with home purchases by foreign investors, mostly from China, who had no plans on living in Canada but rather turn a massive profit by either flipping properties or increasing rents at a skyrocketing pace.

Premier Kathleen Wynne announced that a non-resident speculation tax will be imposed on buyers in the Greater Golden Horseshoe area who are not citizens, permanent residents or Canadian corporations. Once legislation passes, the tax would be effective retroactively to April 21.

Wynne says the package of housing measures will make the process of finding a place to live a little easier, a little less frantic and a lot fairer.

The province will also expand rent control, which currently only applies to units built before November 1991, after tenants in newer units complained of dramatic spikes in rent. Rent Control will now be right across the board, regardless of the age of the building.

Wynne made announcement in the fast-growing west Toronto neighbourhood of Liberty Village, along with Finance Minister Charles Sousa and Housing Minister Chris Ballard.

The average price of detached houses in the Greater Toronto Area rose to $1.21 million last month, up 33.4% from a year ago, but Wynne says the issue extends throughout the Golden Horseshoe area.

Sousa says investing in real estate is not a bad thing, but he wants speculators to pay their fair share.