CBJ — OPEC has agreed to its first limit on oil output since 2008, sources in the producer group told Reuters, with Saudi Arabia accepting “a big hit” on its production and agreeing to arch-rival Iran freezing output at levels prior to the sanctions being put in place.

Brent crude futures jumped 8% to more than US$50 a barrel after Riyadh signaled it had finally reached a compromise with Iran after insisting in recent weeks that Tehran fully participate in any cut.

The Organization of the Petroleum Exporting Countries agreed on a proposal by member Algeria to reduce production by 4.5%, or about 1.2 million barrels per day.

Saudi Arabia would contribute around 0.5 million bpd by reducing output to 10.06 million bpd, while Iran would freeze output at close to current levels of just less than 3.8 million bpd and other members would also cut production. 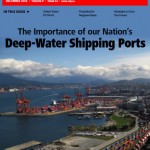 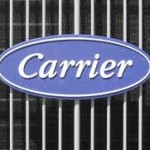 Trump and Carrier Work Out a Deal