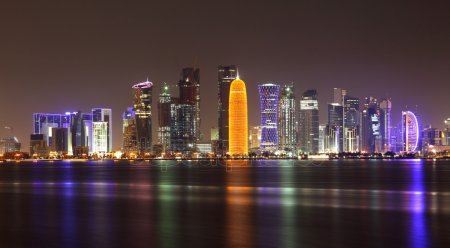 CBJ — It’s no secret there are powerful forces that would like to see OPEC come apart at the seams and disband and create a more open system of oil selling on the international market, as opposed to being dictated by one large unified petroleum cartel. It’s one of the reasons why the United States began drilling for its own oil — unhappy at having to pay $110+ for a barrel of oil.

Now that the U.S. is the largest oil producer in the world, many of those OPEC nations — and Canada — have lost a valued customer. That, along with other things such as the Iranian and Iraqi issues have caused the price of oil to plummet.  In Canada, producers are barely getting $10 per barrel due to a glut of oil on the market.

Now comes word that the energy-rich Arab nation of Qatar is pulling out of OPEC in January, mixing its aspirations to increase production outside of the cartel’s constraints with the politics of slighting the Saudi-dominated group amid the kingdom’s boycott of Doha.

The surprise announcement from Qatar’s minister of state for energy affairs, Saad Sherida al-Kaabi, again throws into question the role of the cartel after needing non-members to push through a production cut in 2016 after prices crashed below $30 a barrel.

It also marks the first time a Mideast nation has left the cartel since its founding in 1960.

Qatar, while tiny in geographical size, is the world’s largest exporter of liquified natural gas. It plans to increase its exports from 77 million tons of gas per year to 110 million tons.

Alberta Premier Rachel Notley says a mandatory 8.7% decline in production will be mandated for all Canadian operations due to the excess of oil with nowhere to go. The hope is that the cutback will help increase demand, but there needs to be a customer to send it to in order for the commodity to be worth more.  Right now, there is no shortage of options where to get oil, and thus the low prices. 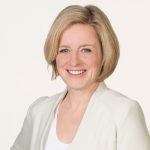