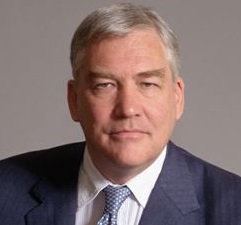 CBJ – Former media magnate Conrad Black has been permanently banned by the Ontario Securities Commission from acting as a director or officer of any public company operating in the province. As a consolation prize, Black did manage to avoid a ban on trading securities.

The OSC released its decision saying Black and former business colleague John Boultbee will be banned.

An OSC hearing panel rejected a request from OSC staff to ban the pair from trading securities in Ontario, saying the misconduct that led to their fraud convictions in the United States was not based on trading violations, so such restrictions are not appropriate in this instance. 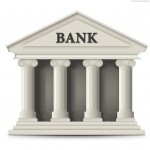 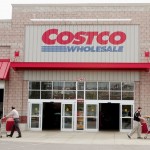