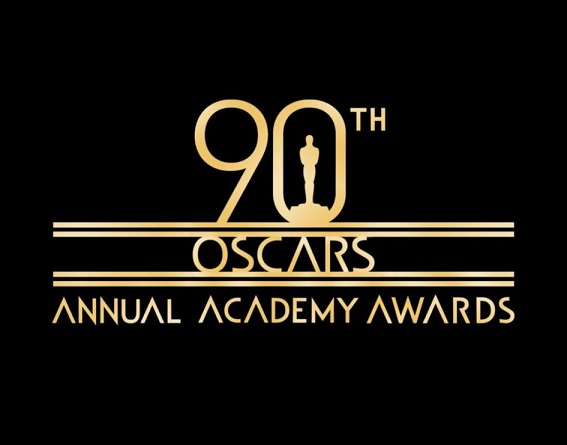 The 90th Academy Awards on Sunday drew an average 26.5 million viewers, making it the smallest TV viewership since the ratings began in 1974.

The previous low was 2008, when Jon Stewart hosted. That broadcast brought in roughly 32 million, according to Nielsen.

Sunday night’s low ratings can be blamed on myriad reasons, from the show’s nearly four-hour run time, to the fragmented 1,000 channel TV universe, to the nomination of smaller films like “Darkest Hour” and “Call Me By Your Name” for the biggest awards. Another key factor that cannot be dismissed is the feeling by many people that these awards shows have been overwrought by seemingly endless preachy political statements, which grows incredibly tiresome.