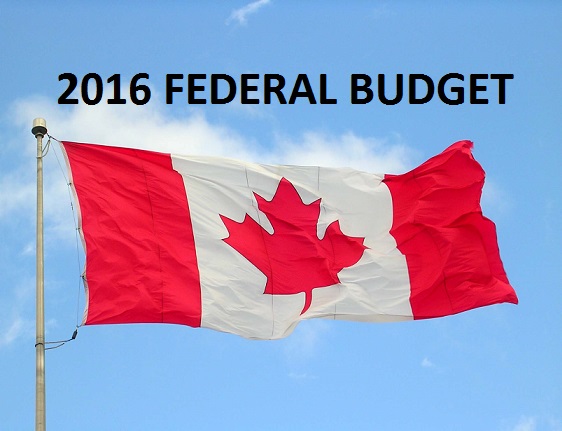 Nation to be Awash in Red Ink for Next Five Years

CBJ — The first budget from Justin Trudeau’s government finds the Liberals compromising some of their election promises in order to keep others, laying out a longer and larger string of deficits to begin the kind of long-term investments they say Canada needs.

The bottom line is that the federal government now believes the deficit will reach a massive $29.4 billion, which is three times the $10 billion deficit Trudeau had mentioned during his election campaign. More red ink is expected for the next five years as the government looks to invoke billions of dollars in stimulus spending in an effort to kick-start the lagging economy.

While the big ticket items match the platform that helped the Liberals win a majority last October, other commitments aren’t ready to roll out.

Finance Minister Bill Morneau called the plan “reasonable and affordable,” despite the red ink washing across the otherwise sunny tone of his rookie budget.

The budget centres on a suite of moves to help middle-class Canadians, a focus of Liberal attention for months. A tax cut passed in December lowered the middle-income tax rate by one and a half points and brought in a new top tax bracket for high earners.

It replaces both the income-tested tax-free Canada child tax benefit and the universal child care benefit, which was taxable.

As incomes rise, the benefit will be progressively clawed back, and eliminated entirely for households earning more than $190,000.

The $4.5-billion net cost of the program for the coming year is partially offset by the elimination of the Conservatives’ income splitting for families, a measure that would have cost the treasury $1.9 billion.

Tax credits for children’s fitness and arts expenses also are being phased out over two years, with maximum eligible expenses cut in half for 2016 and eliminated entirely in 2017.

The 2016 budget begins fulfilling the Liberal pledge to spend $120 billion on new and existing infrastructure over 10 years.

Phase 1 will focus immediately on public transit, water and wastewater systems, and affordable housing, something Trudeau himself admitted last week was “unsexy.”

The budget allocates $8.4 billion over five years to help bring about “transformational change” in the socio-economic conditions of Canada’s indigenous people and their communities.

In the next two years, $500 million has been allocated to improve First Nations housing and another $225 million for on-reserve infrastructure.

Other funding targets improvements in drinking water and waste management.

The budget reallocate $3.7 billion for large-scale capital spending planned for the Canadian military between 2015-16 and 2020-21, pushing it off to later years.

“This is a bad day for the taxpayers of Canada,” interim leader Rona Ambrose said. “What we’re seeing now is reckless spending without a job creation plan and no actual plan in the budget to return to a balance.”

The Tories said that in total taxes were going up by “at least $1.3 billion a year.” The Liberals broke their election promise to contain the deficit to $10 billion annually, they said. 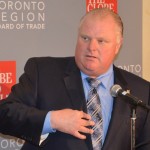 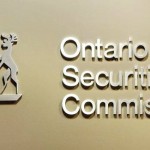