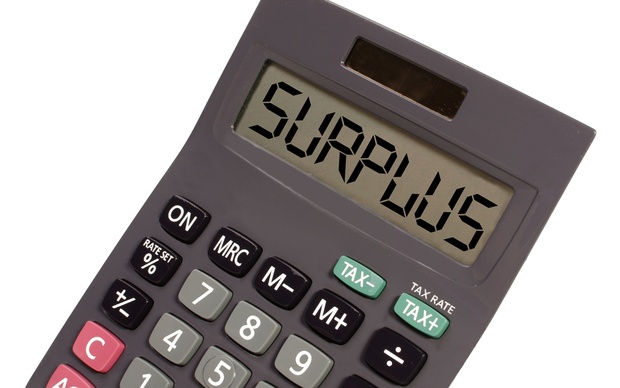 CBJ — In what is welcome news to Prime Minister Stephen Harper, the federal government ran a small budget surplus of $150-million in July according to Finance Canada. Additionally, the government’s books remain in surplus over the first four months of the current fiscal year.

Over the first four months of the current 2015-16 fiscal year, the federal government is running a $5.2-billion surplus. That is in contrast to an $807-million deficit during the same four-month period in 2014.

About $2.1-billion of the $5.2-billion surplus so far this year is due to a one-time revenue gain from the federal government’s April sale of its remaining shares in General Motors from the bailout crisis in 2009.

Auto Injuries Like Whiplash Not Always Evident, Warns Lake Worth Chiropractic and Wellness