Panera Bread Being Bought for $7.5 Billion 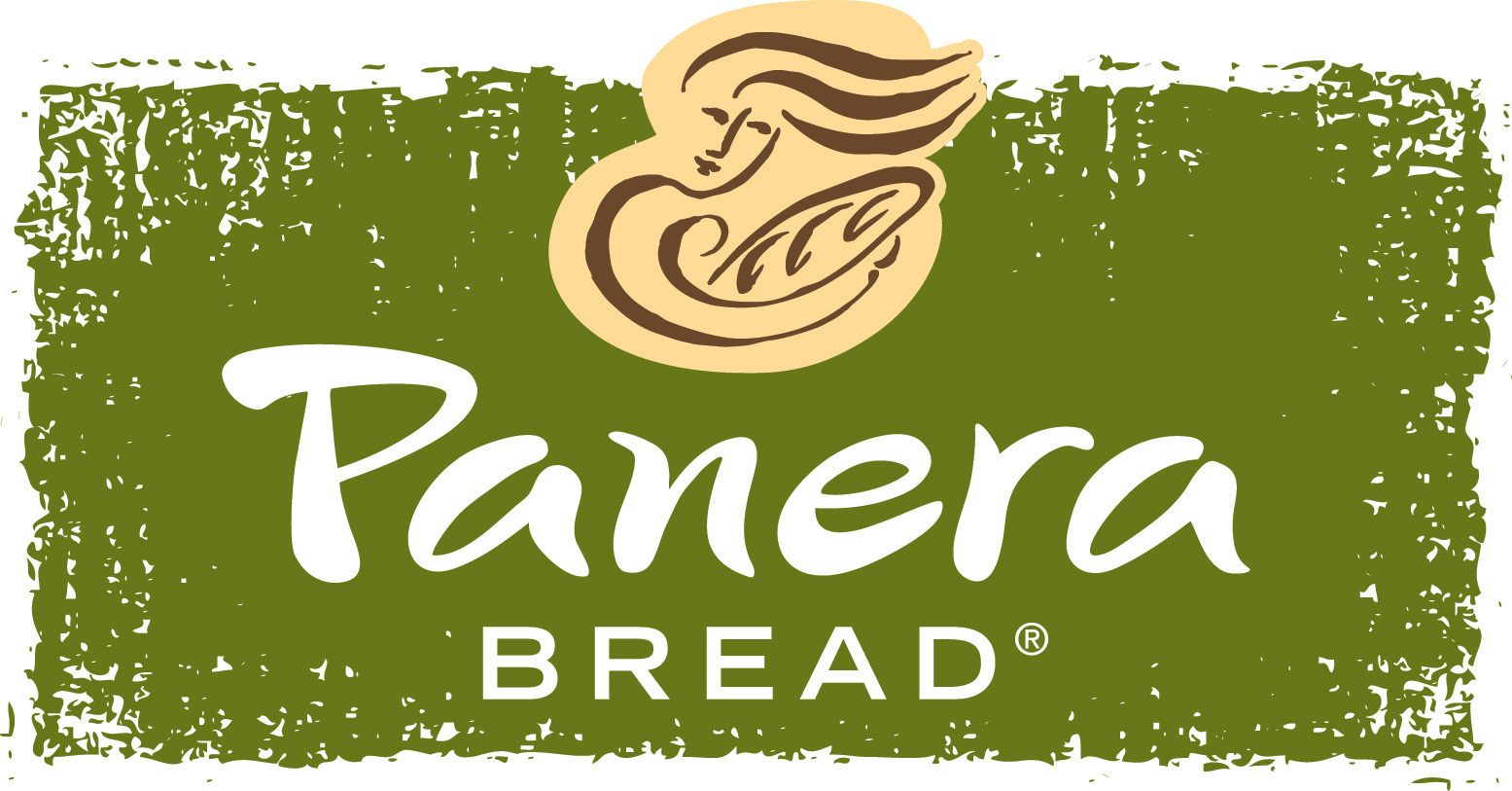 CBJ — JAB Holdings, the owner of Caribou Coffee and Peet’s Coffee & Tea, is buying U.S. bakery chain Panera Bread in a deal valued at about US$7.5 billion, including debt, as it expands its coffee and breakfast empire.

JAB Holdings offered US$315 in cash per Panera share, representing a 20.3 per cent premium to the stock’s closing price on March 31, the last trading day before media reports of a potential deal.

JAB became the world’s largest pure-play coffee maker by volume in 2015, when its created Jacobs Douwe Egberts in Europe, a joint venture that combined its D.E. Master Blenders 1753 business with the coffee business of U.S.-based Mondelez International.

Panera has 2,000 bakery cafes throughout the United States and its fresh offerings appeal to health-conscious consumers. The St. Louis-based company has reported better-than-expected earnings per share for the last six quarters.

The deal includes the assumption of about $340 million of net debt, JAB Holdings and Panera said in a joint statement.

Panera founder and Chief Executive Ron Shaich and entities affiliated have agreed to vote shares representing about 15.5 per cent of the company’s voting power in favour of the deal.