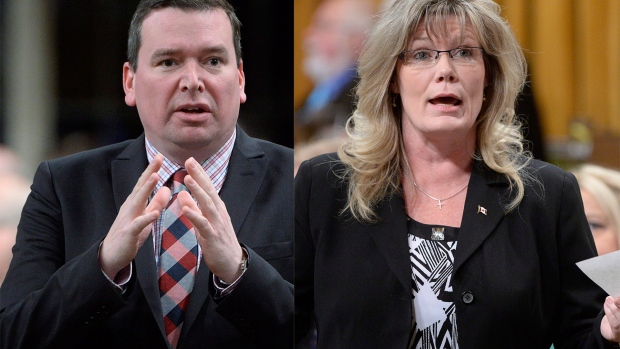 CBJ – The Conservative federal government suffered a double blow on Good Friday when it was announced both International Development Minister Christian Paradis and Heritage and Official Languages Minister Shelly Glover would not be seeking re-election.

Just two months ago then Minister of Foreign Affairs John Baird announced his retirement to work in the private sector.

The 41-year-old Paradis is a lawyer who has been in federal politics for the past nine years.

“This decision is personal, after much consideration with my family,” he said.

Paradis is the member of Parliament for the Quebec riding of Mégantic-L’Érable. “We have come to the conclusion that after almost a decade of my being on the public stage, it’s time for me to pass on the torch and move on serenely to write a new chapter in our lives.”

Paradis was first elected in 2006, and went on to hold a number of cabinet positions, including minister of public works and government services, minister of natural resources and minister of industry.

The 48-year-old Glover is from Winnipeg and was first elected in 2008. She plans to return home where she will once again be a police officer. 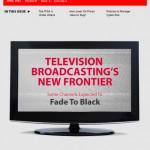 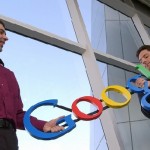