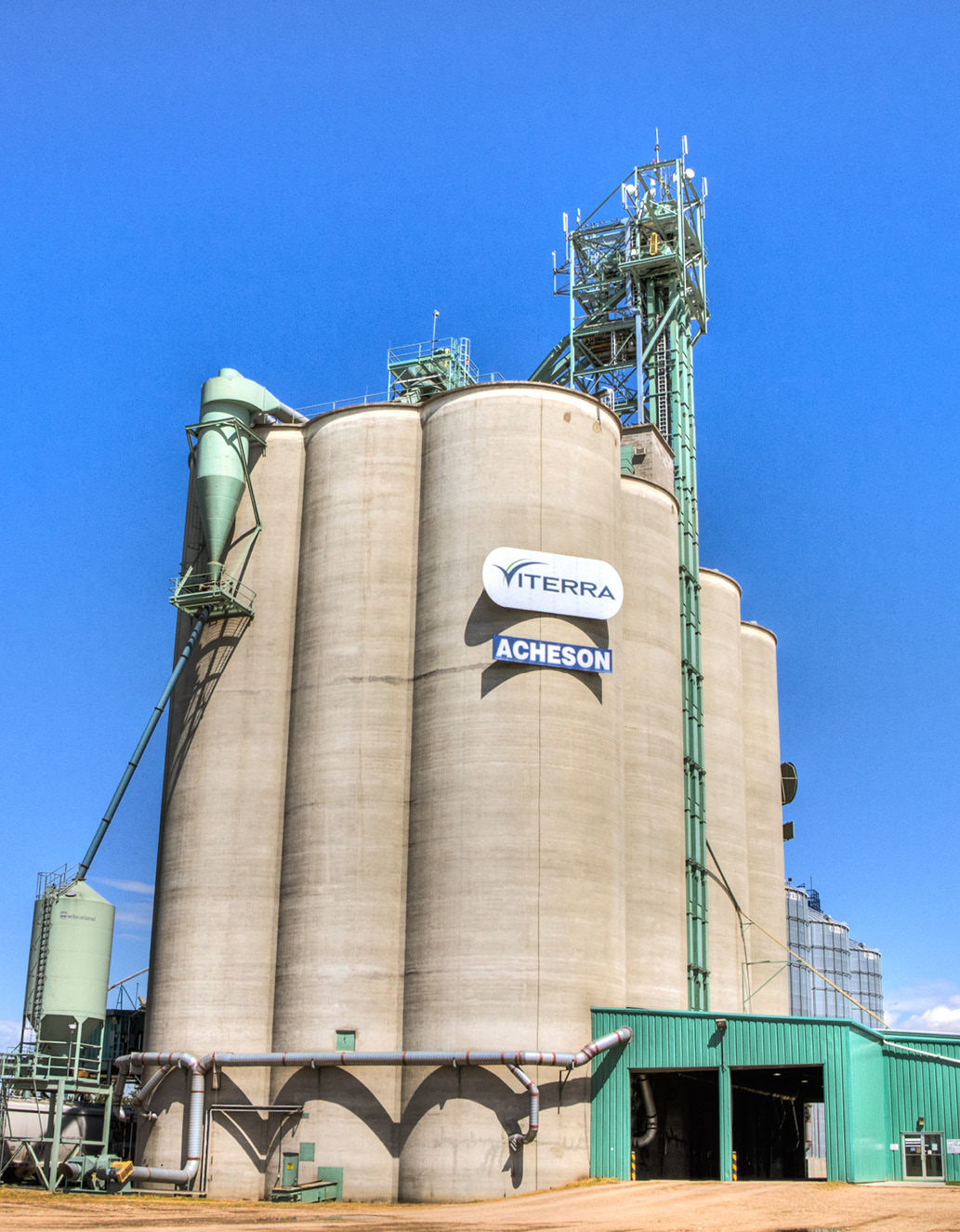 Situated west of Edmonton, Parkland County is a rural municipality that offers the business opportunities of a major urban centre in a country residential lifestyle.

Central to Parkland County’s economic landscape is the Acheson Industrial Area, an economic development hub that covers nearly 10,000 acres, home to more than 200 local businesses and serving as a major employer within the Edmonton Capital Region. As one of the largest industrial areas in all of Western Canada, hosting leading organizations in the agricultural sector to the power generation and transmission industry, the area holds significant expansion capacity.

With a population of more than 30,000, Parkland County sees many Edmontonians relocate to the countryside, looking to escape the hustle and bustle of a major city and take advantage of the natural living and cultural experiences of a rural environment for which Parkland County is known.

Tom Koep, Manager of Economic Development and Tourism with Parkland County, spoke with The Canadian Business Journal this month about how the municipality works to retain and attract new businesses, plus its initiatives that drive tourism to Parkland County.

Rather than heavy taxation, Parkland County pursues economic development opportunities that bring new revenues to the community. Parkland County strives for the right kind of growth that is sustainable.

“One of council’s goals is to make Parkland County a great place for residents. Council does that by providing a high level of service while trying not to increase taxes significantly. There has been a very slow increase in taxes, last year at zero, and this year’s increase was under two per cent,” Koep explained. “The goal is to manage the county properly so that residents don’t get hit with huge tax increases.

“In order to accomplish this, we work hard to bring in economic development by attracting industry into our industrial areas. That brings in revenue from the industrial side and keeps taxes low on the residential side.”

Described as the “jack of all trades” area of Parkland County, the Acheson Industrial Area offers exceptional industrial opportunities, from agriculture, to transportation distribution and logistics, to a host of small- to medium-sized advanced manufacturing and specialty chemical operations. Whereas other industrial areas within the province are more specialized, the Acheson Industrial Area offers it all.

“You can’t pin your finger on any one thing,” Koep described, “but in the last four or five years, we’ve trended more toward a transportation distribution and logistics centre and that seems to be taking the majority of the growth.”

And while Parkland County wasn’t immune to the economic recession of 2008, it in fact served as a blessing in disguise for the region. At the time, the unemployment rate had dipped below four per cent, meaning scarce local labour availability and increased production costs. Rather than suffering a recession, Parkland County experienced a correction that helped bring down the cost of doing business.

Despite the economic dip, some of Parkland County’s best years have been the most recent. In 2009-10, the county tripled its building permit totals and then increased that figure by another 50 per cent the following year. In 2012, building permits were almost double that of the previous year. Parkland County continues to experience strong, progressive economic growth.

Parkland County incubates small business by offering an attractive package of no business tax combined with a low industrial tax. It’s what continues to draw industry to Parkland County. Parkland County’s affordable land costs are even more appealing for larger industrial operators, where these costs savings are more truly realized.

A rural county home to scenic areas, lakes, parks, bed and breakfasts, and beautiful golf courses, Parkland County offers a rich, natural setting, particularly for nearby visitors who are more accustomed to the urban lifestyle.

“Parkland County is worth a look,” Koep summarized. “No matter what type of business you are, take a look at Parkland County. If it doesn’t fit your business, we understand, but you’re doing yourself a disservice if you don’t at least take a look. We have all types of businesses and there are significant cost savings to locate in Parkland County.”