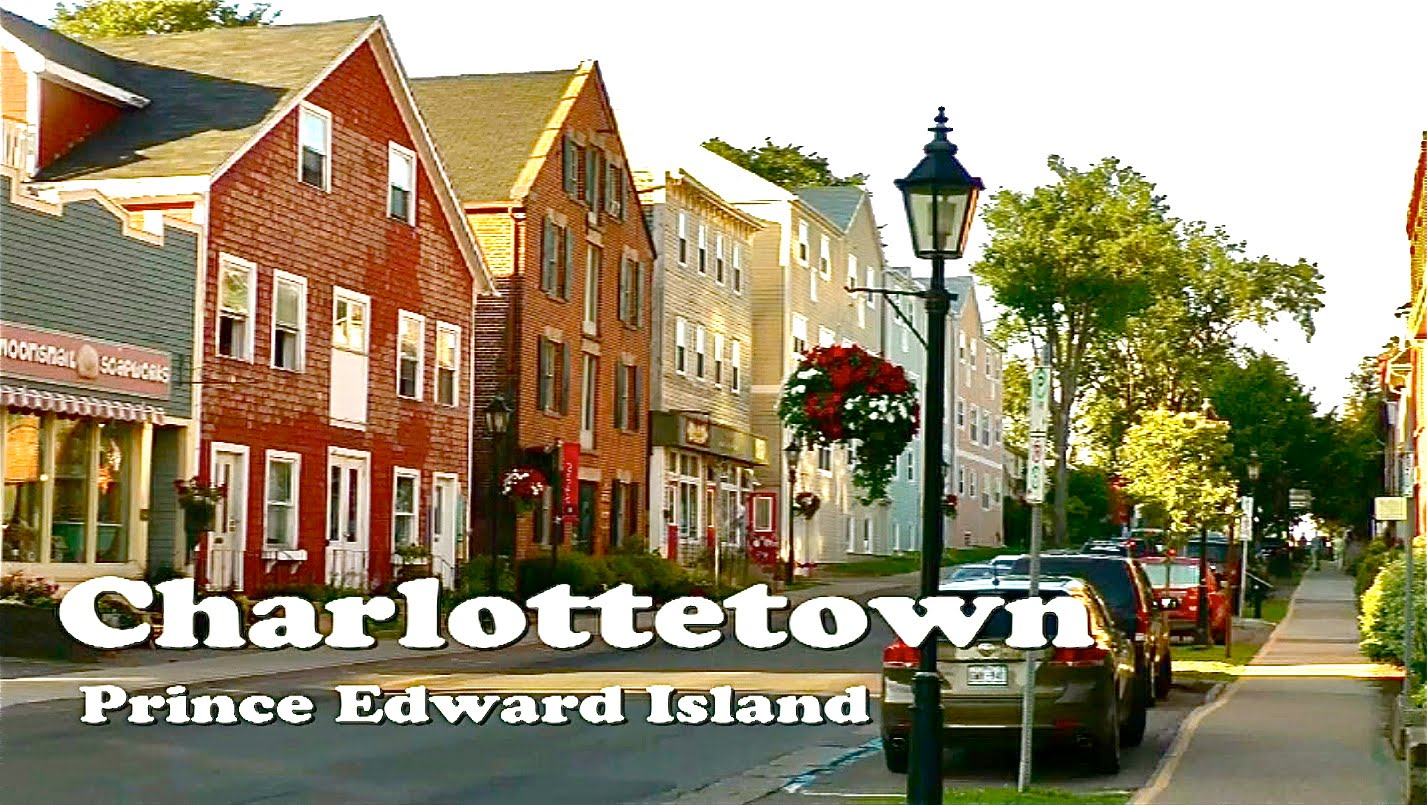 The Prince Edward Island government has tabled its second consecutive balanced budget. It comes at a time when there is rampant speculation that a snap election may be in the offing, even although Premier Wade MacLauchlan doesn’t have to call one prior to October of next year.

Finance Minister Heath MacDonald is projecting a $1.5 million surplus for the 2018-19 fiscal year, saying the province’s economy is booming.

The centrepiece of the fiscal plan is a big increase in spending for healthcare.

The Health Department’s budget is expected to rise by $32.5 million, an increase of nearly 5%. Part of that increase will be used to pay for 100 new long-term care beds over the next two years.

The PEI budget also includes a tax cut that could save small businesses up to $2,500 a year, the creation of up to 400 new childcare spaces and new front-line positions to support students in the classroom. 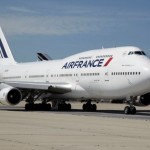 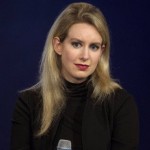