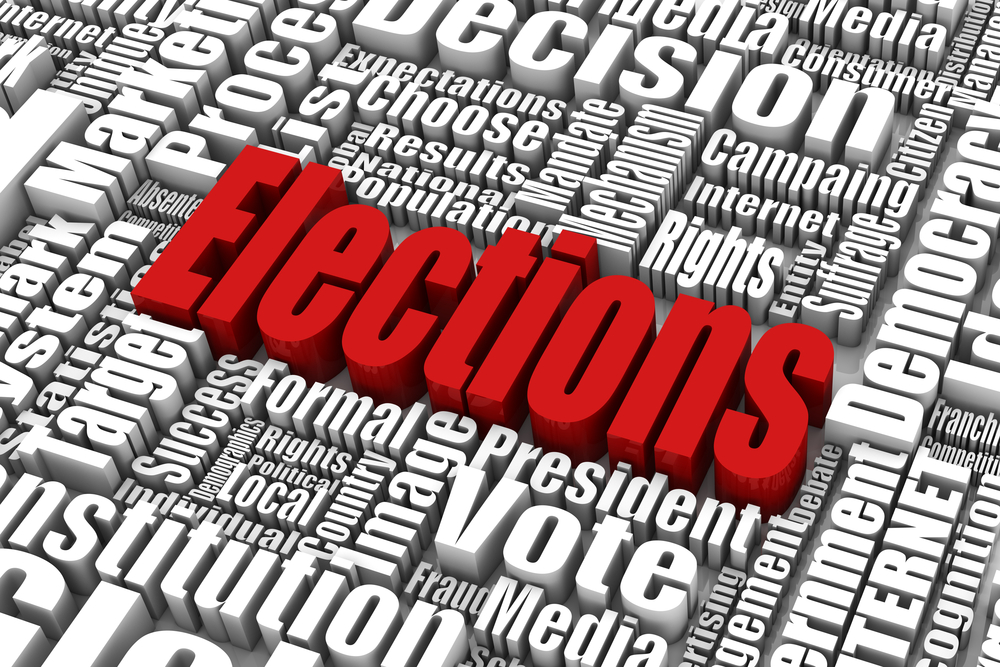 CBJ — Much like the Liberal party in Ontario, the governing Liberals in PEI have gone from the penthouse to the outhouse, finishing third in Tuesday’s provincial election, which was won by the Progressive Conservatives and their new leader Dennis King, with a minority mandate. The Green Party forms the official opposition.

The incumbent Liberals were reduced to third place, with Premier Wade MacLauchlan going down to a crashing defeat in his own district of Stanhope-Marshfield.

The Greens had led in most opinion polls since August, which prompted speculation they could be poised to form Canada’s first Green government. But when it came time to vote, there were apparently more closet Conservatives than the polls suggested.

PC leader King was elected to lead the party only two months ago. He won the riding of Brackley-Hunter River.

According to the unofficial results: the Conservatives took 12 seats; the Greens 8; and the Liberals 6. A total of 14 seats are needed for a majority, but only 26 of the 27 seats were contested. Elections PEI postponed the vote in the district of Charlottetown-Hillsborough Park following the recent deaths of Green party candidate, Josh Underhay, and his son in a boating accident. A byelection will be held in the riding within the next three months.

The Tory victory in PEI represents the latest in a series of gains for right-leaning parties, including wins in Alberta, Quebec, New Brunswick and Ontario — all within the last year. In Alberta, the Liberal party failed to win a single seat.