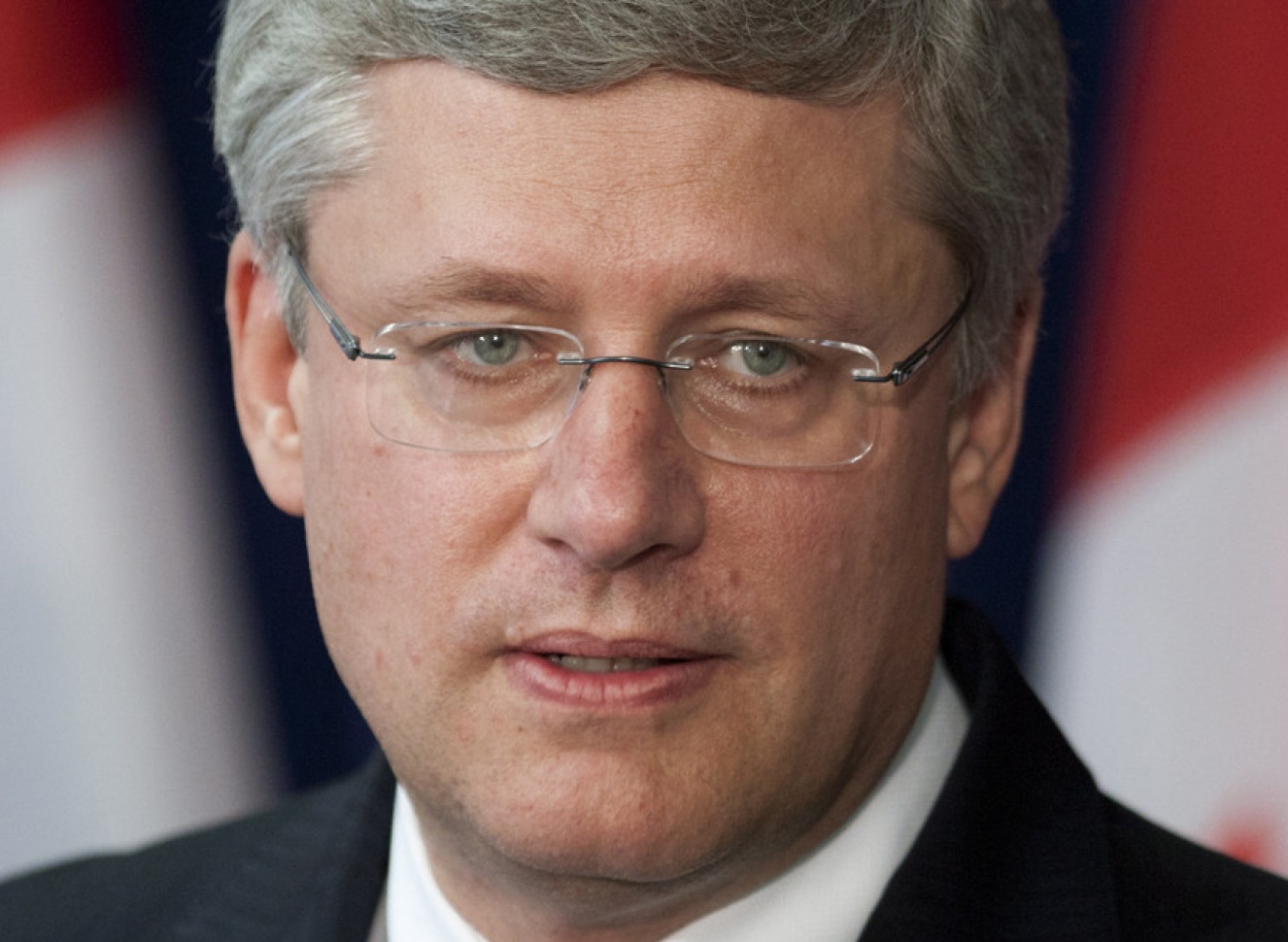 CBJ – Prime Minister Stephen Harper says plunging oil prices are cutting into the federal government’s fiscal capabilities, so much so that it’s already started to derail plans for balancing the budget next year.

“You should be under no doubt that the government will balance its budget next year, we are well within that range even with dramatically lower oil prices,” Harper told a medium scrum in Quebec City. “The only question will be how much flexibility we have in the short term.”

The stark drop in crude oil prices throughout the world has prompted the government to cut its cumulative surplus projections for the coming years by almost half. Harper has pledged to return the budget to balance next year ahead of elections.

Recently announced tax cuts and increases in investments won’t be affected either, according to Harper, who added there are economies globally that are a “lot more dependent on the oil price than Canada.”

He cited Russia as an economy that is being considerably hurt as falling oil prices are compounded by poor governance and sanctions against President Vladimir Putin’s government.

“Obviously as these factors bite, we encourage Putin to respect the sovereignty and territory of its neighbours and also to act in a way that is less aggressive toward the international community,” Harper concluded.