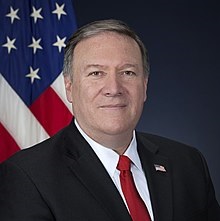 U.S. Government Looking for Answers in Disappearance of Khashoggi

U.S. Secretary of State Mike Pompeo has met Saudi Arabia’s king and crown prince to discuss the disappearance of journalist Jamal Khashoggi, an American resident who works with The Washington Post. He has been a strong critic of the crown prince and how the government is run in Saudi Arabia.

Khashoggi vanished after entering the Saudi consulate in Istanbul on Oct. 2. Turkish officials say they believe the Saudi journalist was murdered there and his body removed, which the Saudis strongly deny.

U.S. President Donald Trump, who sent Pompeo to Riyadh amid strained ties with the key ally, has speculated that “rogue killers” may be responsible after speaking with King Salman. Trump previously stated there would be “severe consequences” if it was determined Khashoggi’s assumed killing was state sponsored by the Saudi government.

One senior Turkish official has said the body of Khashoggi was cut into pieces and removed from the premises after he died two weeks ago at the Saudi consulate.

The claim, which was first made to the New York Times earlier in the investigation, comes after Turkish officials searched the consulate for nine hours, looking for clues into the disappearance.

Turkish President Recep Tayyip Erdogan said investigators were looking into “toxic” and “painted over material” as part of their inquiry. 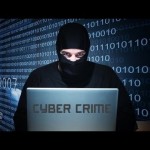