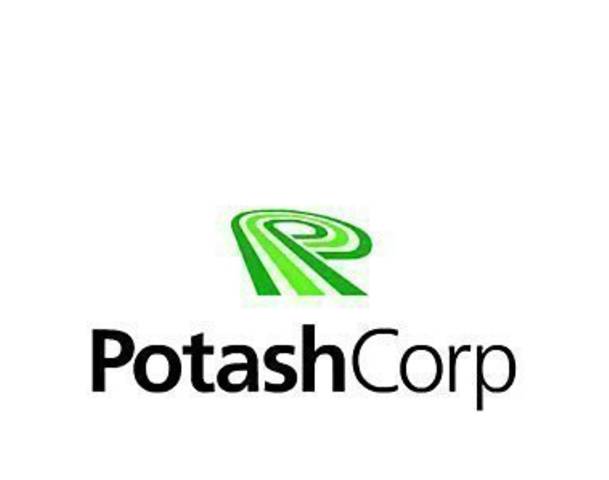 CBJ — Potash Corp of Saskatchewan fined after a worker was killed by falling earth at its Cory, Saskatchewan, potash mine in February, 2014.

Saskatchewan provincial court has fined the company $280,000 for violating health and safety laws after worker Jason Shulist was killed.

Potash responded by saying it has taken several steps to prevent a recurrence, including drilling bolts into the ceiling as precautions more often than in the past. The company is also developing ground-penetrating radar to help crews predict any problems.

Potash Corp was also fined last October for a 2012 fatality, when a machine used to move ore to conveyor belts backed over a worker. 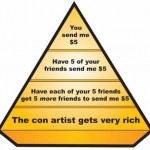