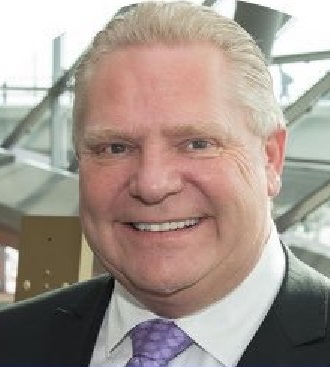 CBJ — Ontario Premier Doug Ford is cutting the size of Toronto city council almost in half before the October election and he’s abolishing the idea of having the public vote for regional chair positions in several jurisdictions including Peel, York and Niagara.

The overhaul of wards will wipe out a 2016 decision by Toronto council to redraw the city’s boundaries, which increased the number of wards to 47 from 44 for the 2018 election.

Mississauga Mayor Bonnie Crombie praised Ford’s action, saying an elected chair would needlessly create “a super mayor” in Peel Region. As the third largest city in Ontario, Crombie says Mississauga City Council is more than capable of determining its own course of action. 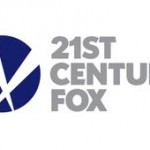