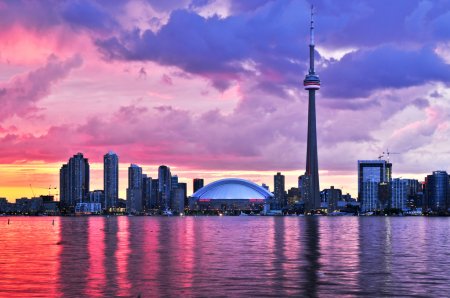 CBJ — The country’s provincial premiers gathered for a four-hour meeting in Mississauga, just west of Toronto, on Monday to try and mend fences and devise a way to work together as a collective unit and work out an agenda that will best be accepted by the federal government in Ottawa.

Several premiers have already met with Prime Minister Justin Trudeau individually — with some claiming more success than others.

The core of the meeting was to discuss how to receive more funding money from Ottawa to help stabilize provincial budgets. Alberta and Saskatchewan have been particularly critical of the federal government with little in the way of subsidies after they’ve been hit hard by sinking oil prices and soaring health-care costs.

Manitoba Premier Brian Pallister said health care is at the top of his province’s concerns. He said the federal government is pushing a national prescription drug plan at a time when the country’s existing health care system is already stretched.

Climate change, the carbon tax and pipelines were also discussed.

Economic competitiveness is at the heart of the concerns and the need for fiscal stabilization from coast to coast to coast. Healthcare and infrastructure and nation-building activities are also needed in Canada’s northern territories.

Ontario Premier Doug Ford was clad in a Winnipeg Blue Bombers jersey following his losing bet with Pallister over the outcome of the recent Grey Cup.

Ford says the Canada Health Transfer needs to expand in excess of 5% to address mounting concerns as the general population ages.

During the federal election campaign, the Liberals promised to provide $6 billion over four years in new health spending to attract more doctors and general improvements to healthcare and mental-health services.

Despite a number of thorny issues between the provinces, Ford says all the premiers are united in their efforts when it comes to dealing with the federal government.

© Copyright 2021 The Canadian Business Journal. George Media Inc. All rights reserved.
INVICTUS ANNOUNCES THE RETURN OF TREVOR DIXON TO THE BOARD OF DIRECTORS 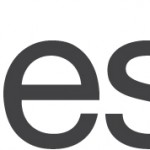