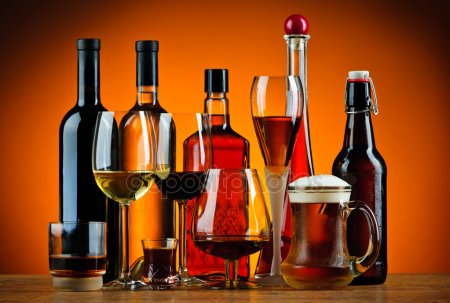 CBJ — Canada’s premiers have struck a deal that will effectively double the amount of beer and alcohol that can be taken across provincial and territorial borders.

The deal was agreed upon during a two-day meeting in New Brunswick and will see a large increase in the personal limits for alcohol and beer in provinces such as New Brunswick, while others like Alberta and Manitoba currently have no limits.

The final agreement will also include agreements in agriculture, transportation and occupational health and safety.

Linda Silas, president of the Canadian Federation of Nurses Unions, was also in the meeting and said she is encouraged there is support from the provinces after they came out last year in favour of a national plan.

The parliamentary budget office pegs the total cost of pharmacare at about $20 billion and says about $4 billion in cost savings can be realized with a national plan.