Price of Stamps Going Up 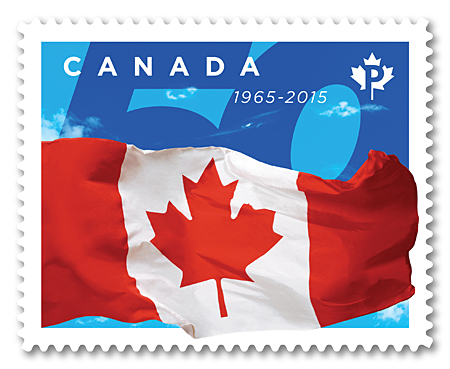 CBJ — The cost for an individual stamp on a letter sent within Canada will be $1.05, instead of a loonie as of January 14.

Other increases for mail delivered by Canada Post within the country range between a dime and 35 cents depending on the size of the letter.

The cost of sending letters to the United States will go up between seven and 20 cents, while overseas mail will need an extra 15 to 20 cents to get there.

The new rates are the first increase since March 2014.

Canada Post says the increases should generate $26 million in revenues for the postal service, of which $11 million will come from consumers and the remaining $15 million from small and medium-sized businesses.

Regulatory text posted online Monday estimates that the new rates will cost the average Canadian household about 65 cents next year.

The average cost for small businesses that use stamps to pay postage will be about $14.21.

Canada Post said it expects to finish this fiscal year with a loss.

The postal service was ordered in September to increase pay for suburban and rural postal employees by 25%, which the agency said would cost $550 million by the end of the year, including a charge of $130 million that was put on its books in the final quarter of 2017.

Postal workers went on rotating strikes in late October, but about a month later the federal government legislated an end to job action after Canada Post complained that a backlog of parcels had reached historic levels ahead of the crucial holiday shopping period. 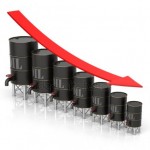