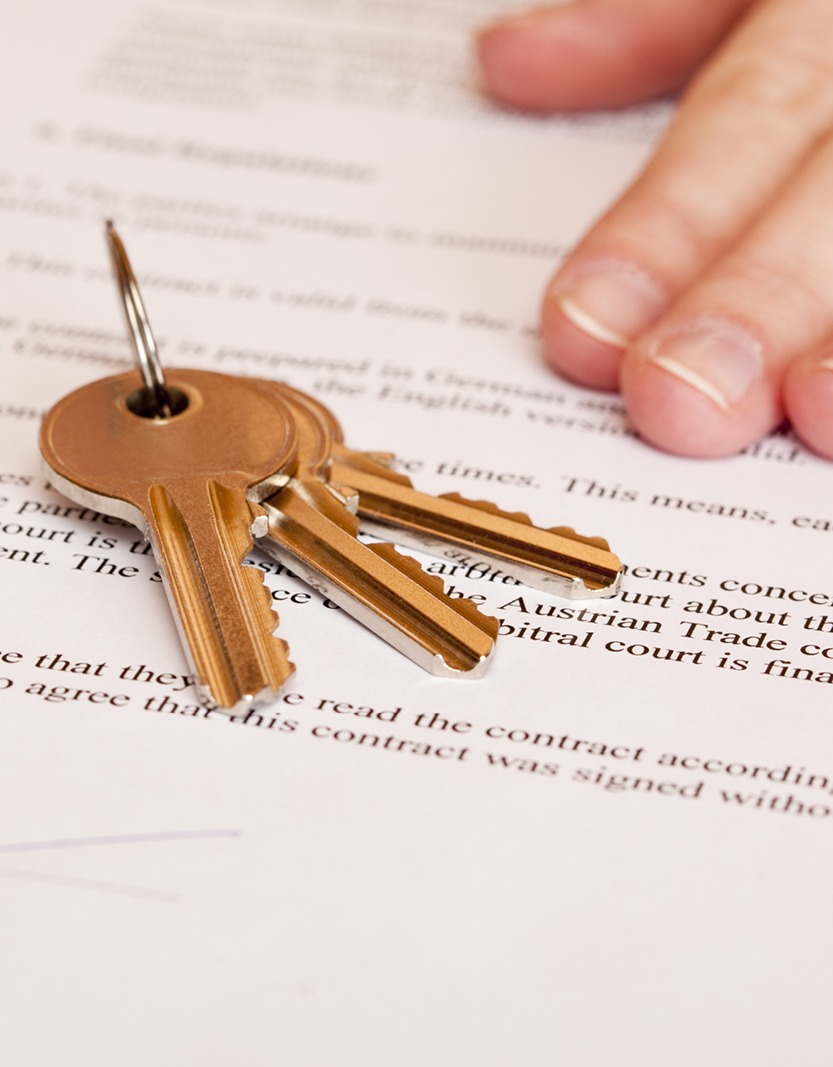 There are many pitfalls awaiting the unwary franchise purchaser. A thorough investigation, however, can help the buyer dodge the hazards and uncover the right opportunity. In the past few years, there has been a virtual explosion of franchising in Canada. Years ago, most of the franchises offered for sale in Canada were imported from the United States. Now, many homegrown franchises compete with American systems for the attention of potential franchisees.

The number of businesses currently operating under a franchise system is impressive, but the projected numbers are staggering. There are a number of factors contributing to this rapid growth: the success experienced by many franchisees, the reduced capital required by businesses to expand through franchising, and the competitive edge afforded to multi-unit businesses are but a few.

A more recent development, which has added fuel to the franchise fire, is the greatly increased interest in entrepreneurship. It has become fashionable to own your own business. Furthermore, long term employment with the same company has become less desirable and less possible in our rapidly changing high tech economy. The available franchise pool has surged in the recent soft economy, when many otherwise able-bodied employees lost their jobs through no fault of their own. For those who retained their jobs, employment security seems less assured.

For many would-be franchisees, the allure of a franchise is that it occupies the middle ground between the secure restrictiveness of employment and the risk-prone freedom of pure entrepreneurship. While some people purchase franchises expecting to realize their fortune, most make such a purchase to secure a steady income with low risk and increased personal freedom and satisfaction. Increasingly, franchisees are finding that not all franchise opportunities are alike in their ability to deliver these benefits. Franchise systems can and do fail. Franchisees sometimes find themselves locked into businesses that are very marginal in terms of financial return, personal freedom and satisfaction. Today, the number and types of franchises to choose from is enormous. A potential franchisee could make a career out of searching for the right franchise. In this expanding marketplace, more caution must be exercised and a thorough investigation made of the available franchises.

Before surveying the market, the potential purchaser should conduct some self-analysis. What interests you? Do you like the idea of managing a food business, a services business or a retail store, for example? Do you have any special skills that might be useful in one franchise or another; what hours and days are you prepared to work; are you prepared to relocate to where the available territories exist for a particular franchise; and what amount of capital do you have and are you prepared to risk? The answers to these questions and others will help to narrow the field for you.

Once you have a short list of franchises that are compatible with some or all of your criteria, the work really begins. The initial contact with the franchisor will be followed by an interview with a franchise salesperson, who may be an employee of the franchisor, or on contract to him. At this stage, the franchisor is beginning to evaluate the potential franchisee. Evaluation, however, is not solely the prerogative of the franchisor. The franchisee should be prepared to meet with not only the sales staff, but with some of the franchise system personnel to obtain a realistic assessment. Next, it is extremely helpful to talk with as many franchisees as possible that are already operating in the system, not just those the franchisor has suggested.

In evaluating any franchise, it is useful to compare the benefits of purchasing the particular franchise over establishing the same business as an independent.

The following are the principal benefits of purchasing most franchises:

Obtaining expertise in operating the business in a much shorter period of time.

Obtaining the use of systems which will enable the franchisee to operate more efficiently and profitably.

The right to trade under a valuable name with established goodwill.

Assistance in identifying and obtaining a good location.

The choice franchises deliver most, if not all, of the foregoing advantages. To ascertain whether or not a specific franchise will provide such advantages, the agreement must be examined carefully and the operation of the franchise system investigated thoroughly. The examination of the franchise agreement, with the help of a lawyer experienced in franchising, is fairly straightforward. Investigating the system requires, in addition to interviewing existing franchisees, a comparison, as much as is possible, of the costs that will be incurred in the franchised business with the costs incurred in other similar businesses, particularly inventory costs. An accountant can help with this cost analysis. The cost of constructing the franchised unit, even where the franchisor is selling the franchise on a turnkey basis, should be compared to construction costs for other similar businesses.

In the best systems, the franchisee should find that all of these costs are lower than if the business was established independently of any franchise network.

Some attempt should be made to evaluate the advertising program of the system, where advertising is important to the particular business. It is also a good idea to inquire about the franchisor’s methods of choosing locations, if the franchise is for retail products or services.

In franchising, as in other business endeavours, there is a price affixed to quality. The more developed franchises, with a proven success rate, will often cost more. With the newer franchises, the cost may be less and more territories will be available to choose from, but the risk will be higher. In any case, a cautious, thorough approach to the purchase of a franchise will be well worth the effort.

Edward (Ned) Levitt is a senior partner of Aird Berlis LLP, Toronto, Canada.  He served as General Counsel to the Canadian Franchise Association from 2000 to 2007 and, as a member of the Ontario Franchise Sector Working Team, was instrumental in the creation of Ontario’s franchise legislation.  Among his many publications is Canadian Franchise Legislation published by Butterworths/LexisNexis.  Mr. Levitt can be reached at 416-865-4628 or nlevitt@airdberlis.com